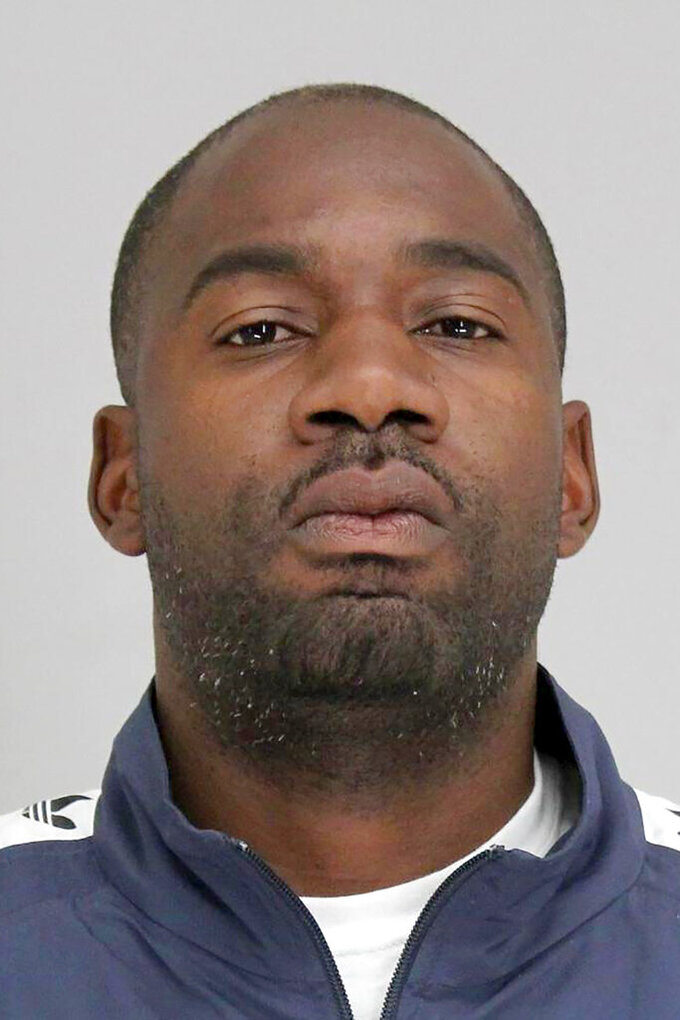 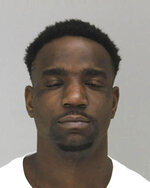 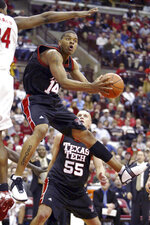 Authorities say 32-year-old Keith Johnson was arrested over the weekend . Bond is $500,000 for each defendant in the Sept. 23 shooting of Emmett. Lucky also faces a drug-related probation violation charge.

Police have said they believe the 37-year-old Emmett was targeted for robbery while outside his home.

Emmett scored 2,256 career points from 2001-04 with Texas Tech. He went on to play one season each with the Memphis Grizzlies and New Jersey Nets.