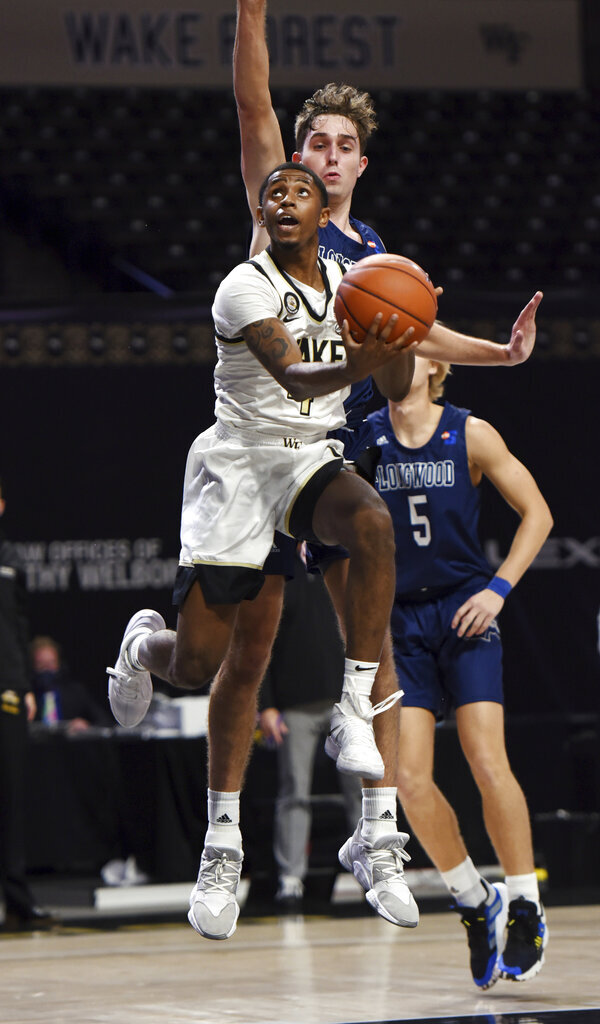 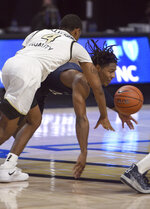 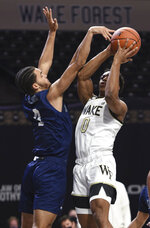 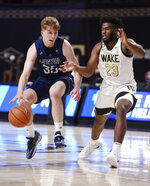 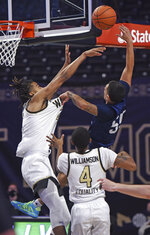 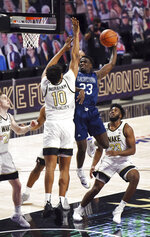 WINSTON-SALEM, N.C. (AP) — Jonah Antonio and Ian DuBose had 14 points each and Wake Forest held off Longwood for a 71-60 win in the second game of the Wake Forest Classic on Friday night.

Juan Munoz scored 13 points and Justin Hill added 11 for Longwood. The Lancers were originally scheduled to open their season against Delaware State on Thursday, but the game was canceled because of a positive COVID-19 test. Wake Forest beat Delaware State 111-51 on Wednesday.

Wake Forest’s Ody Oguama and JR Mathis also missed the first two games of the season due to COVID-19 contact tracing. Without the 6-foot-9 Oguama, Wake Forest was outrebounded by Longwood 30-21.