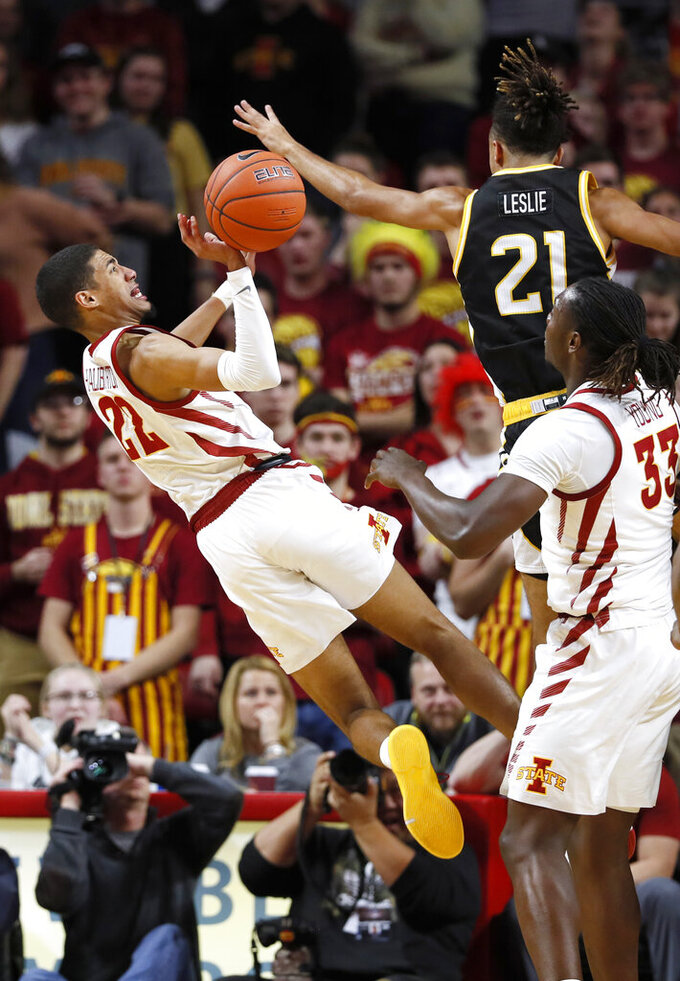 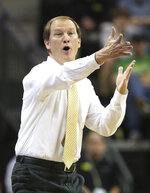 Some things to know about the tournament that runs Wednesday through Friday:

The first round’s final game looks like a late-March matchup between the Ducks and the Pirates.

“You’ve got to go play somebody,” Oregon coach Dana Altman said in shrugging off getting the tough opening-night pairing.

Both teams have already been tested this year. Oregon (5-0) beat No. 16 Memphis and its touted freshman class led by potential No. 1 overall NBA draft pick James Wiseman on Nov. 12. Seton Hall (4-1) lost to preseason No. 1 Michigan State on Nov. 14, though Powell was dominant with 37 points.

Iowa State’s Tyrese Haliburton has made a big leap to become the national assists leader.

The 6-foot-5 sophomore arrives in the Bahamas averaging 10.8 points and 10.3 assists for the Cyclones (3-1). He averaged 6.8 points and 3.6 assists in nearly the same minutes last year.

“This summer it was just being able to grow my confidence,” Haliburton said, adding: “It’s just a testament to my teammates. They make a lot of shots, and I can’t get assists if they’re not putting the ball in the hoop.”

Gonzaga recently added a key piece. UNC hopes to do the same.

Preseason all-West Coast Conference pick Killian Tillie missed the first four games for the Bulldogs (6-0) while recovering from knee surgery, though the 6-10 senior scored 15 points in his debut against Texas-Arlington and 13 more against Cal State Bakersfield.

“I’ve been full practice and full go, so I feel good,” Robinson said.

Robinson has largely seen spot duty in 106 career games, but shot 46% from behind the arc last year and joins a team needing a reliable secondary scoring option behind Anthony.

The challenge is particularly tough for Ladner, whose Golden Eagles (2-3) are in a loaded field and are picked last in Conference USA.

“We’ve got a long way to go and this is obviously a huge step up in competition for us,” Ladner said.

The past two Atlantis champions — Villanova in 2017 and Virginia in 2018 — went on to win the NCAA championship.