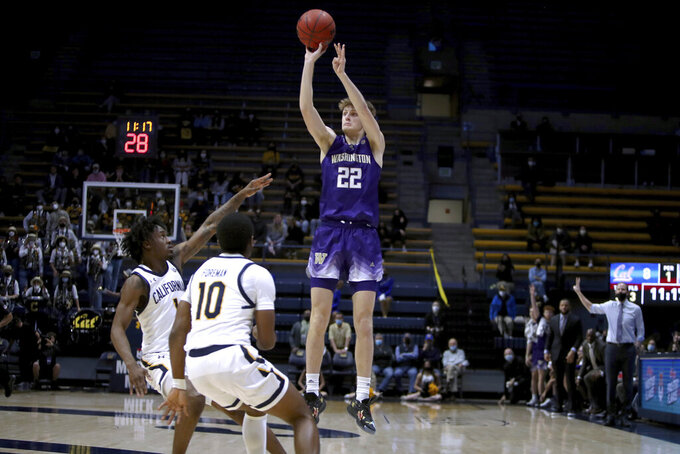 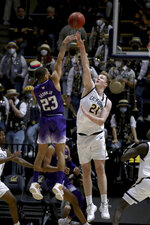 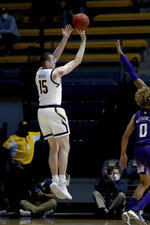 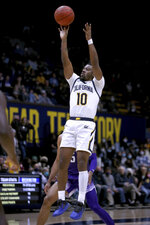 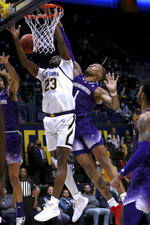 Bey tied his career high with four 3-pointers and Davis shot 7 of 10 from the field. Terrell Brown Jr. added 19 points and eight assists and Emmitt Matthews Jr. had 11 points and three blocks for Washington (12-8, 7-3 Pac-12).

Grant Anticevich made a jumper to open the scoring but Matthews scored seven consecutive points before Davis hit a 3-pointer to make it 10-2 about three minutes into the game and the Huskies led for more than 38 minutes. Bey scored five points and Brown added four in a 9-0 run that made it 36-22 late in the first half before taking a nine-point lead into the break. Bey made a layup to open the second half and Washington led by double figures the rest of the way.

California (9-14, 2-10 Pac-12), which has lost nine straight, played its second consecutive game without Andre Kelly (ankle) . He did not play against Stanford on Tuesday and missed his first career game, snapping a streak of 113 consecutive games played. Kelly is the team's second-leading scorer (13.4) and a leads the team in rebounds (8.4) this season.

The Huskies play at Stanford on Sunday. Cal plays at Washington State on Saturday.