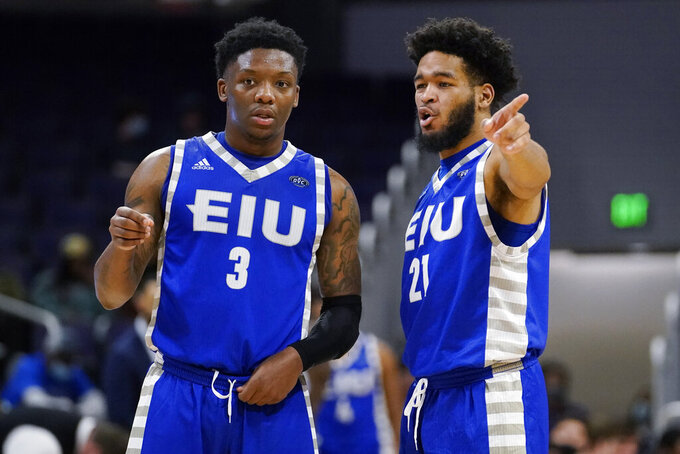 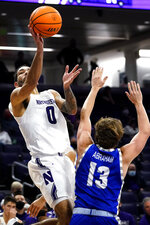 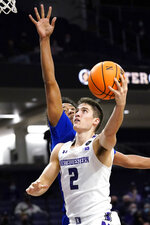 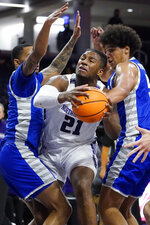 The Wildcats maintained consistency throughout scoring 40 points and collecting 20 rebounds in each half. Buie also tallied six assists as Northwestern distributed 19 total on 28-made shots.

Defensively, Northwestern came up with 19 steals led by Buie and Robbie Beran with five apiece.

Eastern Illinois built a 5-0 lead in the first 88 seconds before Northwestern went on a 14-2 run over the next five minutes. Later, Elyjah Williams, Nance in back-to-back possessions and Casey Simmons all made layups and the lead grew to 27-12 with 10:23 before halftime.

Jermaine Hamlin scored 10 points for the Panthers and Eastern Illinois finished with 19 made baskets overall.