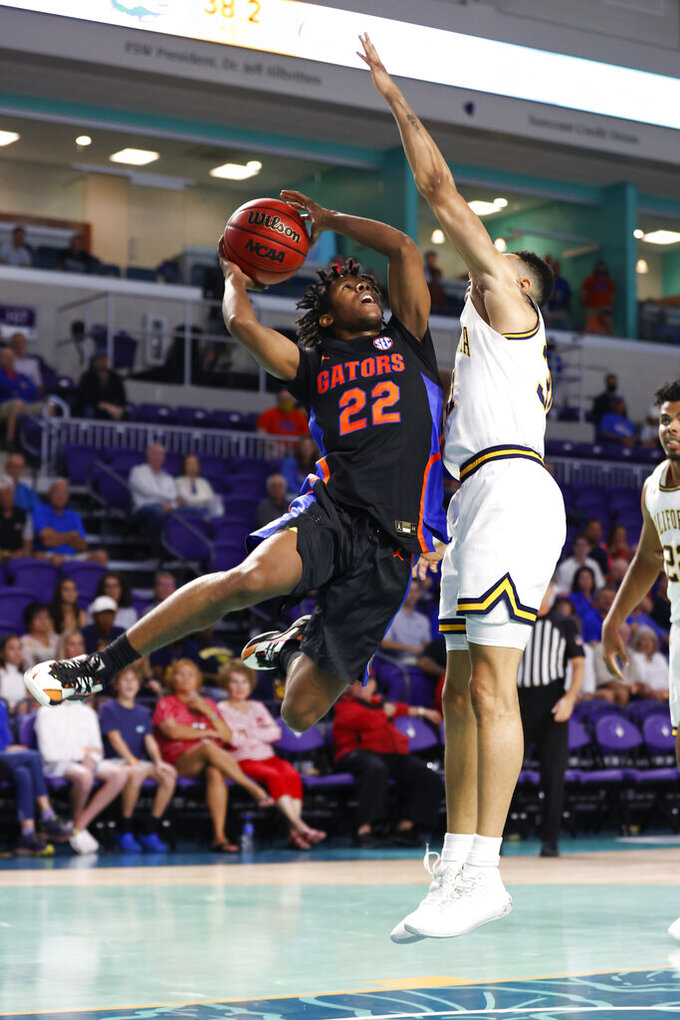 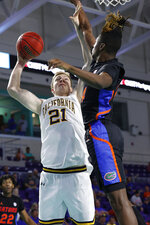 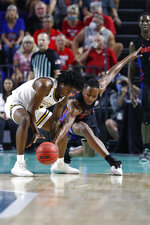 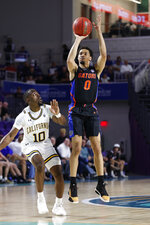 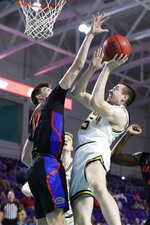 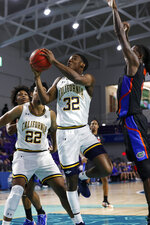 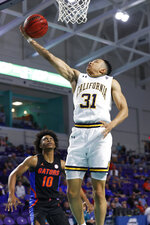 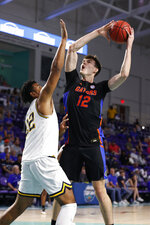 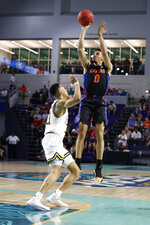 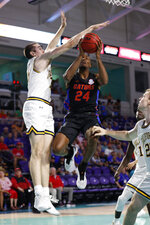 Myreon Jones added 13 points and Phlandrous Fleming Jr. 11 for the Gators (5-0), who will meet Ohio State for the title on Wednesday after the Buckeyes knocked off No. 21 Seton Hall in the first game.

Appleby made three free throws midway through the first half that started a 17-6 surge that put the Gators on top for good, 30-21 at 4:12 mark. A dozen points came from the foul line, five by Appleby, who had seven in the run. Florida made 14 of 15 from the line in the first 20 minutes.

After that, Florida's next three baskets were 3-pointers, two by Jones, for a 39-25 lead and the Golden Bears trailed by double figures the rest of the way. Jones also had a 3 in a 7-0 burst to close the first half, giving Florida a 46-27 lead.

Castleton, who scored 10 points in the second half, scored on consecutive possessions midway through to put the lead at 26 points before the Gators cooled off.

Florida spent most of the second half shooting better than 60%, before finishing at 54%, although the Gators cooled off from the 3-point arc and ended up 8 of 19 for the game.

Cal and Florida played two previous times, both in early-season tournaments. The Golden Bears won in the 1986 Rainbow Classic in Honolulu and the 1988 Great Alaska Shootout.