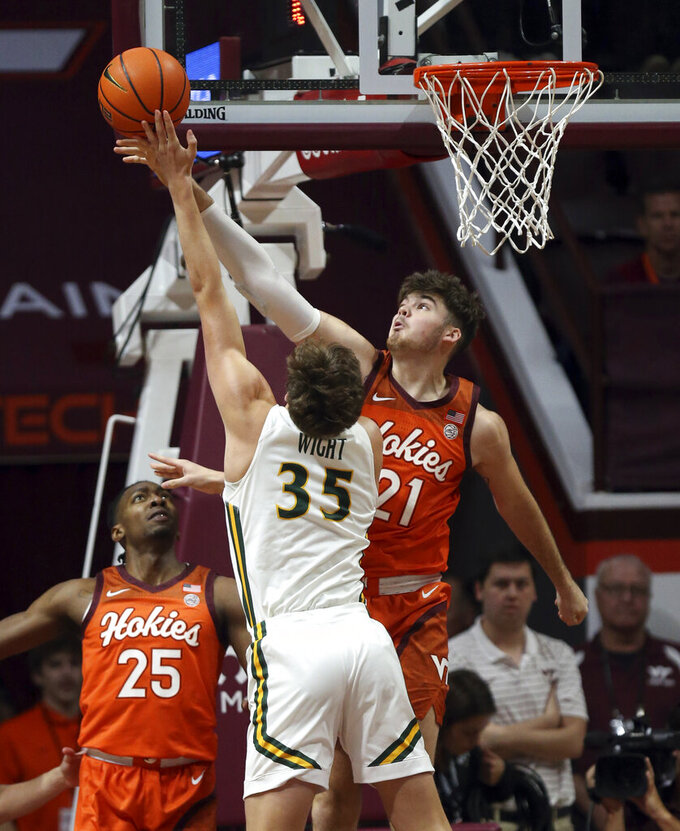 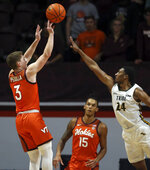 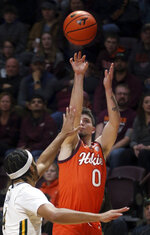 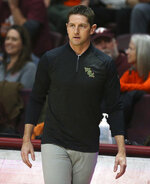 BLACKSBURG, Va. (AP) — Hunter Cattoor and Sean Pedulla each scored 22 points on 7-of-11 shooting and Virginia Tech led by double figures for nearly-38 minutes Sunday in the Hokies' 94-77 win over William & Mary.

Maddox made layup before Basile, Pedulla, Cattoor and Maddox each hit a 3 in an 87-second span to make it 14-0 less than 3 minutes into the game and the Hokies by at least 11 points the rest of the way.

Virginia Tech hit its first five field-goal attempts — including four from behind the arc — while the Tribe went 0 for 8 from the field with two turnovers in the first 4-plus minutes.

Prior to tipoff, Virginia Tech unveiled its 2022 ACC championship banner, which will hang on the home bench side of Cassell Coliseum — next to banners for the 1979 Metro Conference championship and the 1996 Atlantic 10 West Division championship.