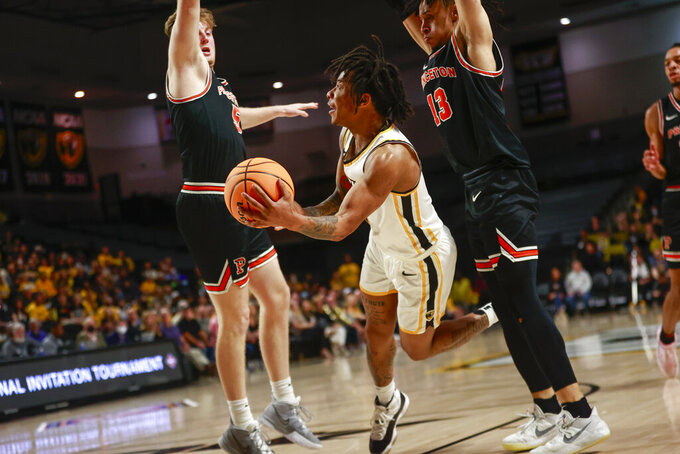 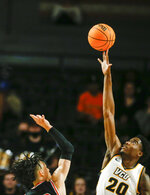 The school announced the addition on Wednesday. Llewellyn, who played three seasons with the Ivy League school, will be eligible to play this fall.

Llewellyn is a 6-foot-2 point guard from Canada who was selected to the All-Ivy League first team last season after averaging 15.7 points a game. He was eighth in the conference at three-point shooting (38.6 %).

He led his team in scoring the past two seasons.

Llewellyn is expected to take control at the point after Clemson's two starters this season in Nick Honor and Al-Amir Dawes both entered the transfer portal.