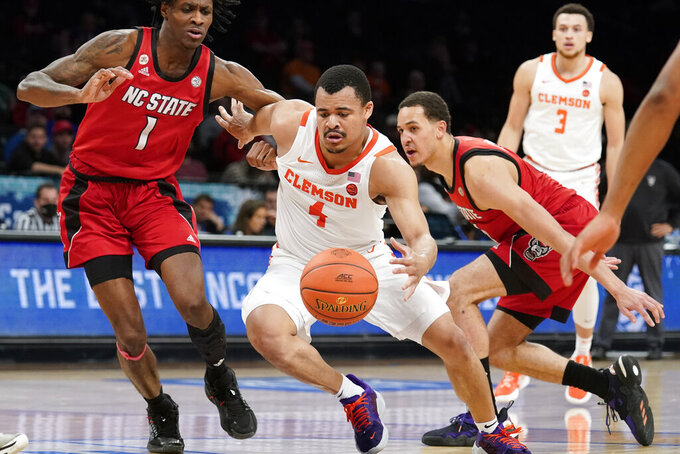 Team spokesman Benjamin Winterrowd confirmed Honor's decision Tuesday. Honor, a fourth-year junior, has played the past two seasons for the Tigers. He will have one year of eligibility left as a graduate transfer.

Honor averaged 7.7 points this season, leading the team with 79 assists.

Honor played as a freshman at Fordham before transferring to Clemson, where he sat out his first season due to NCAA rules before playing the past two years.