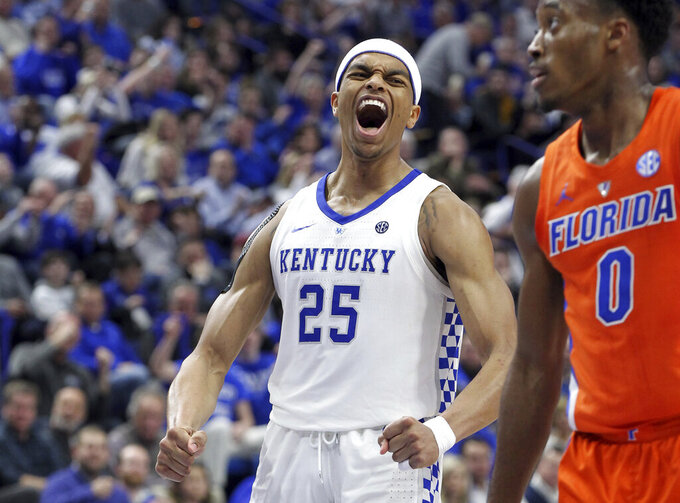 BIRMINGHAM, Ala. (AP) — Southeastern Conference coaches have selected Tennessee forward Grant Williams as the league's player of the year for a second straight season.

He's the first person to win the honor in consecutive seasons since Arkansas' Corliss Williamson in 1994-95. Williams also is the Associated Press' SEC player of the year.