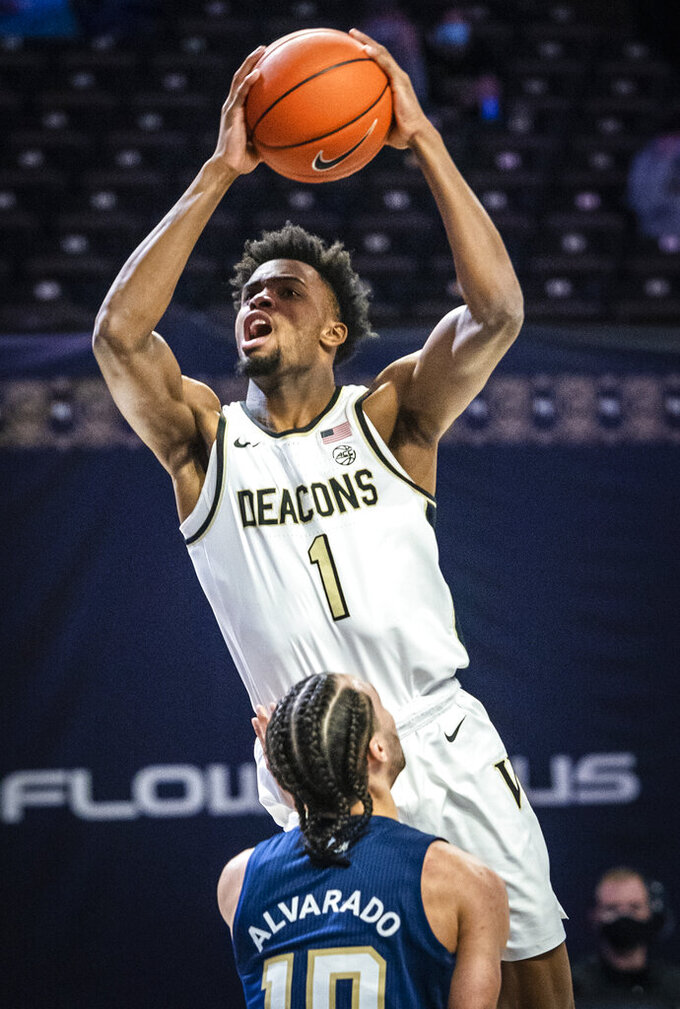 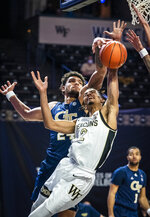 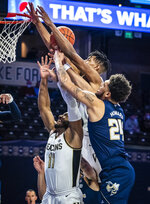 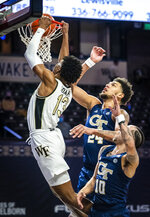 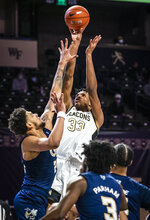 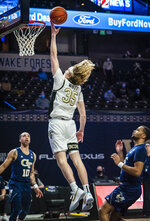 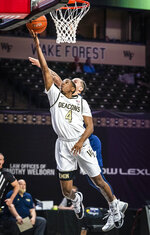 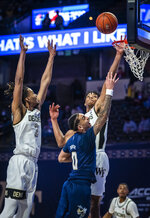 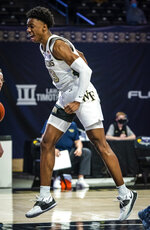 Jordan Usher added 14 points and Jose Alvarado had 11 for Georgia Tech, which shot 29 of 52 (56%) from the floor. Alvarado also had five assists and four steals. The Yellow Jackets are 11-1 and 9-0 in ACC games when Alvarado and Devoe score in double figures.

Georgia Tech took the lead for good with about seven minutes left in the first half and built a 31-25 halftime advantage. Wake Forest pulled to 50-45 with 9:33 remaining but didn't get closer.

The Yellow Jackets have won 11 of 14 in the series including the last five.

Wake Forest will open postseason play on Tuesday in the first round of the ACC tournament. Georgia Tech can clinch a double-bye in the tournament if Louisville loses to Virginia on Saturday.

The conference tournament is March 9-13 in Greensboro, North Carolina.