Eaddy gets buckets late to send USC past Stanford 72-66 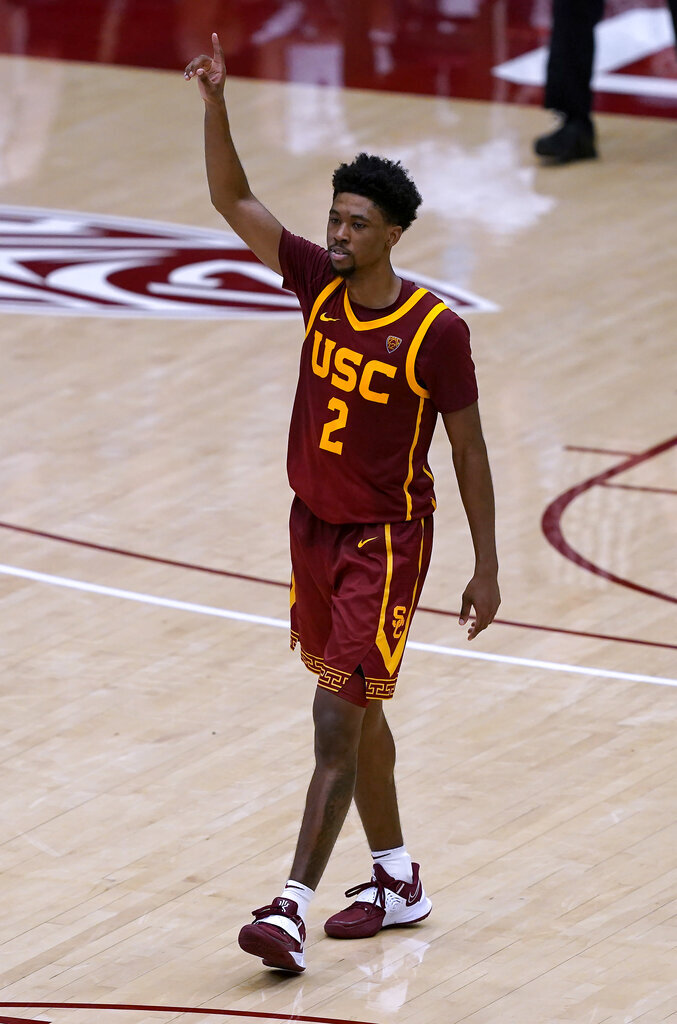 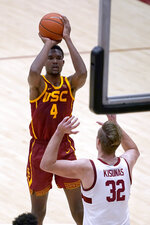 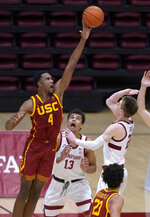 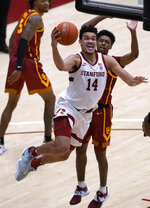 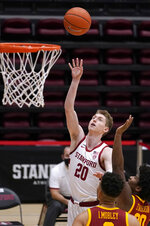 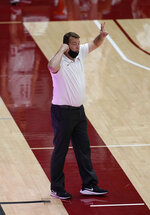 After Michael O'Connell's layup brought the Cardinal into a tie at 66 with 1:45 left, Tahj Eaddy put the Trojans up for good on a layup 27 seconds later.

On Stanford's next possession, Mobley blocked a reverse layup attempt by Oscar da Silva with 57 seconds left. After USC called a timeout, Eaddy drove, spun, and buried a 12-foot fadeaway with 29 seconds left to seal the win.

Eaddy finished with 14 points on 7-for-13 shooting despite missing all four of his 3-point attempts. The Trojans struggled from behind the arc missing 13 of 17 attempts.

Stanford (10-7, 6-5) played in Maples Pavilion for the first time this season after playing all its previous home contests in Santa Cruz, California due to COVID-19 restrictions in Santa Clara County.

Stanford heads to Berkeley, California to face Cal on Thursday.