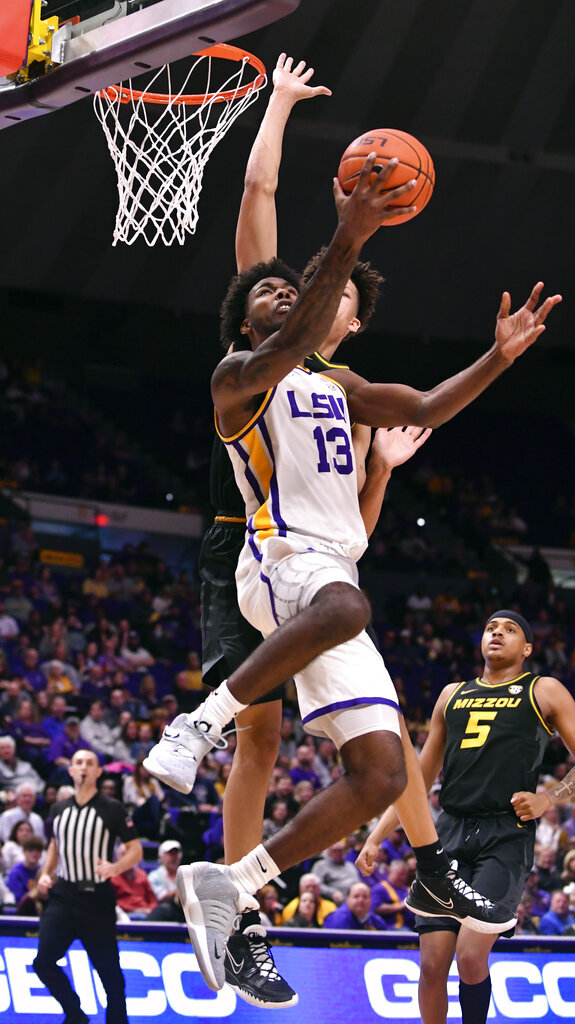 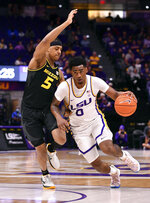 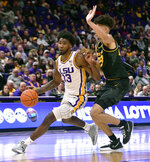 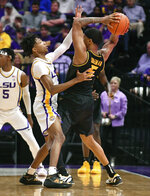 LSU opened the second half on a tear, outscoring Missouri 22-8 to stretch its lead to 20 points for the first time. LSU went on to shoot 52% in the second half and score 45 points. For the game, LSU outshot Missouri 51%-36%.

LSU, which snapped a two-game losing streak, improved to 14-2 at home this season. LSU leads the all-time series with Missouri 10-2.

Coming in, seven of Missouri's last 10 games had been decided by an average of 4.5 points. Missouri was within 30-24 at halftime but quickly fell behind by double digits in the second half and did not recover.