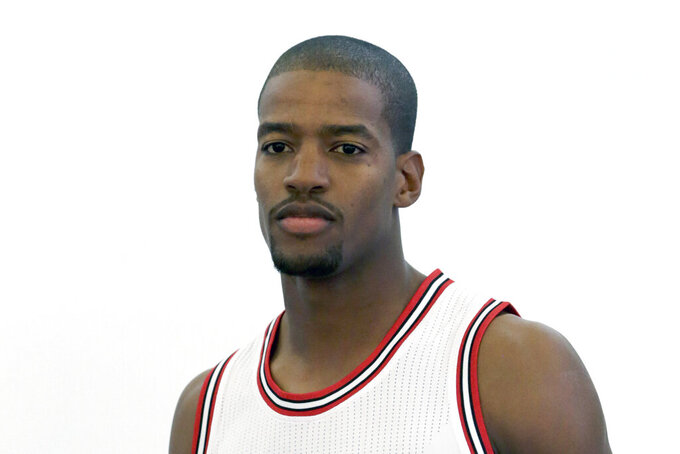 English has been an assistant to Rick Barnes at Tennessee.

English went to college at Missouri, was drafted in the second round by the Detroit Pistons in 2012 and played for them before heading overseas to play basketball. He briefly returned to the NBA with the Chicago Bulls in 2014.

He worked as an assistant coach at Tulsa and Colorado before heading to Tennessee for the 2019-20 season.

George Mason went 13-9 this season and was 95-91 in six years under Paulsen, without any trips to the NCAA Tournament or NIT.

Paulsen had one year remaining on his contract, which was previously extended.