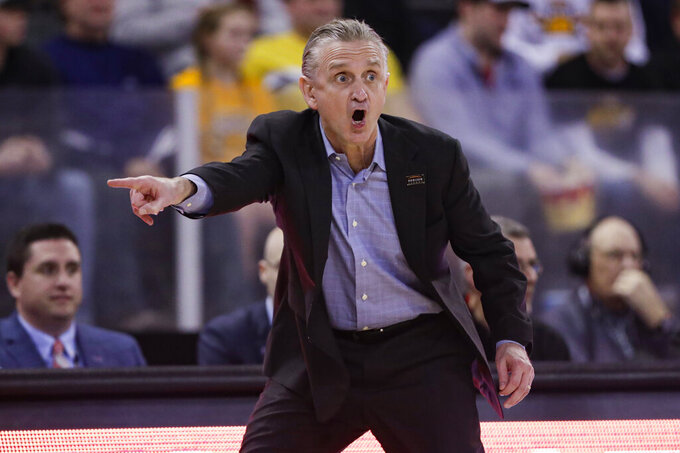 Crean, who has struggled in his first two seasons as the Bulldogs coach, on Tuesday announced the hiring of McClain as an assistant. He worked for Crean at Indiana from 2010-15 before taking over as UIC's head coach.

McClain was fired by the Flames in March after going 76-93 in five seasons, including a 42-48 record in the Horizon League. UIC has not been to the NCAA Tournament since 2004.

McClain also was a head coach for nine years at Wyoming and three seasons at Hutchinson Community College in Kansas.