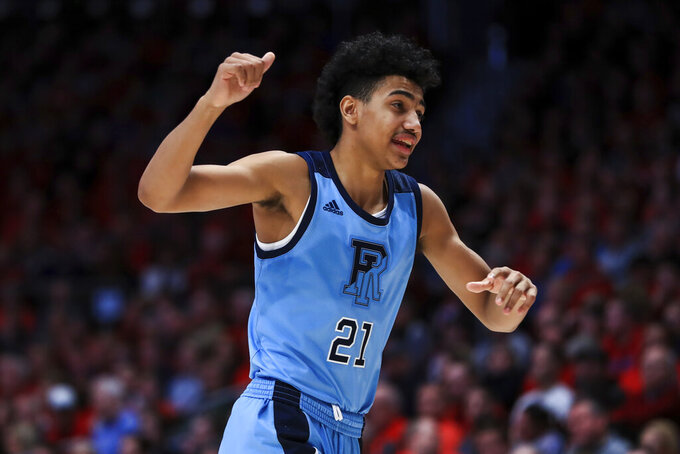 The 6-foot-8, 190-pound Toppin must sit out next season per NCAA transfer rules but will have three seasons of eligibility remaining. He averaged 5.1 and 3.9 rebounds per game while starting three of 30 contests as a Rams freshman. Toppin said in a release that he chose Kentucky “because I wanted an environment that would challenge me to chase greatness on the court.”