LSU cruises to 77-50 victory against UMBC 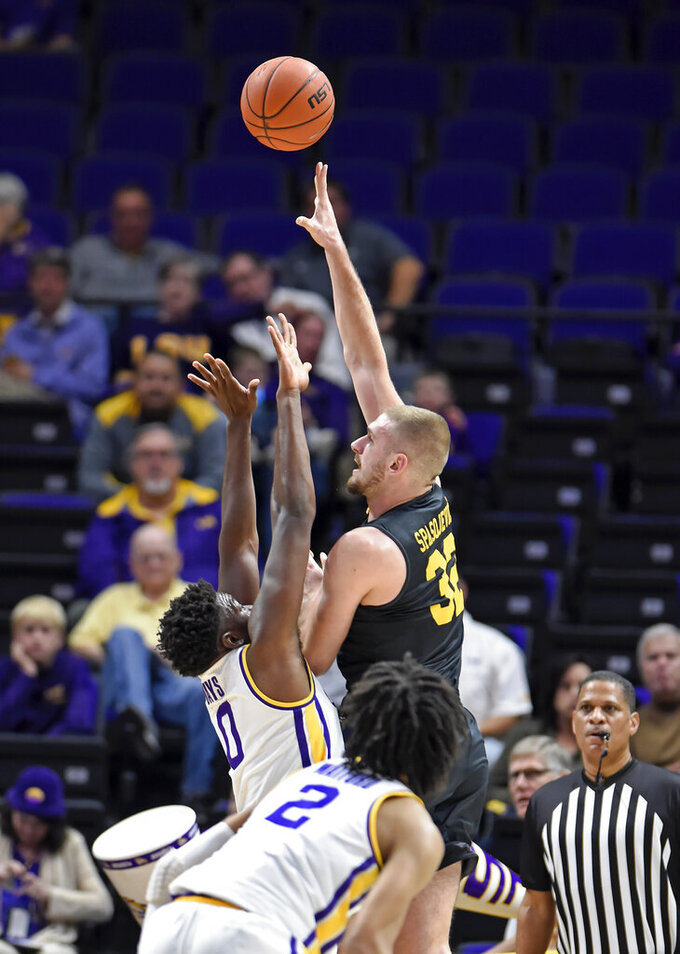 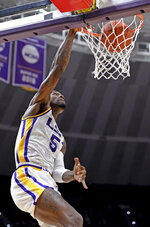 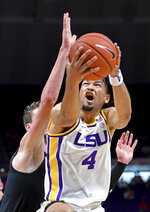 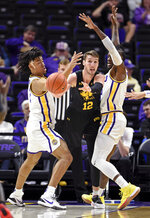 Manning, who did not start, scored his 16 points while playing just 22 minutes. Manning had scored a total of 22 points in the Tigers’ first three games. He made six of his eight field goal attempts.

Trendon Watford and Darius Days registered double-doubles for LSU (3-1). Watford had 12 points and a season-high 12 rebounds. Days, who had 10 points and 10 rebounds, reached double digits in both of those categories for the second consecutive game.

Dimitrije Spasojevic was the leading scorer for the Retrievers (4-1) with 14 points. L.J. Owens added 10 points for UMBC, which shot only 31 percent from the field.

After a very slow start, LSU took control of the game over the final 10 minutes of the first half. The Tigers did not make a field goal until Days had a tip-in with 12:50 before halftime. A 3-pointer by Brandon Horvath gave UMBC a 16-10 lead with 10:40 remaining in the first half.

From that point until halftime, LSU held the Retrievers to seven points. UMBC connected on just two field goals in that stretch. Meanwhile the Tigers began to get the ball inside against the Retrievers. LSU took a 39-23 lead into halftime with 22 of its points coming in the paint.

UMBC came no closer than 14 points in the second half. The Tigers’ largest margin was 31 points at 77-46 inside the three-minute mark.

Maryland-Baltimore County: The Retrievers had their season-opening four-game winning streak snapped as they faced their only Power Five Conference opponent of the season.

LSU will play No. 15 Utah State in the Jersey Mike’s Jamaica Classic at Montego Bay on Friday.