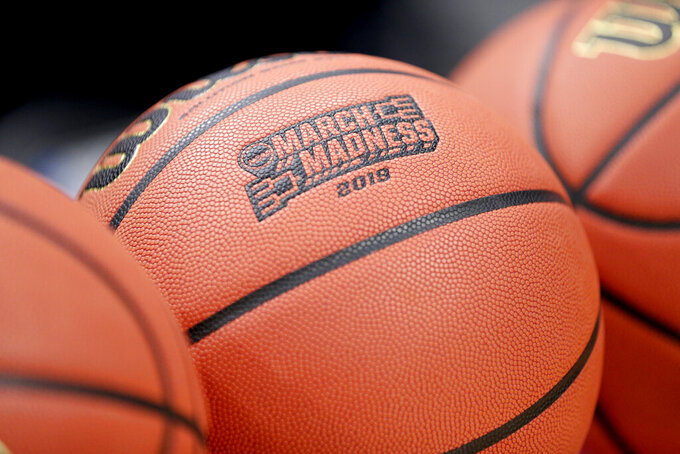 Millions of brackets are filled with millions of guesses and it's time to find out how they fare.

The crush of March Madness hits Thursday with 16 games in the first round of the NCAA Tournament.

Reigning champion Villanova is playing and so is Michigan, the runner-up from last year.

Kansas and Michigan State are also in action as two of the more popular picks each March.