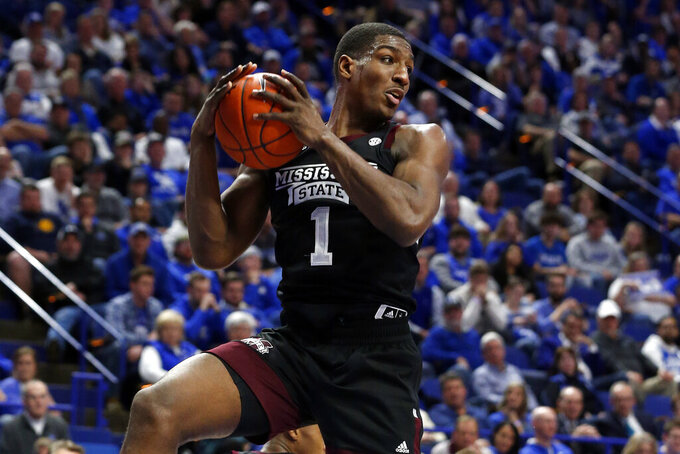 Perry announced his decision Sunday on social media and was congratulated by the school in a tweet. He said “we are navigating charted waters” with coronavirus in the tweet but added “this too shall pass.” Perry also said after talking with family and MSU coach Ben Howland that it was time to continue on the next level of basketball as a professional.

The 6-foot-10, 250-pound sophomore was selected as The Associated Press Co-Southeastern Conference player of the year after ranking in the top 10 of several conference categories.