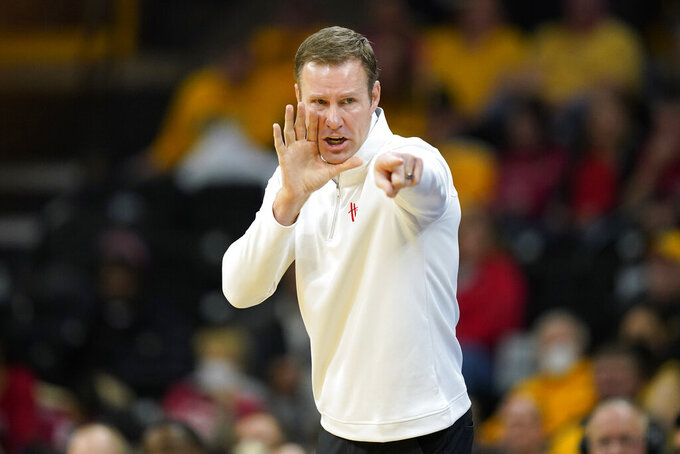 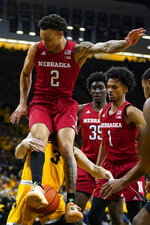 Murray had 24 first-half points and Payton Sandfort came off the bench to score 10 to lead Iowa to a 53-25 lead at intermission. Murray topped his career high on a driving layup with 5:28 remaining in the game, giving the Hawkeyes an 86-63 lead. He subbed out with 3:23 to go. His previous high was 35 points, set four times, including twice as a freshman.

Last time out in a 110-87 win over Maryland, Murray and Jordan Bohannon became the first Iowa duo to score 30 in the same game since Bruce King (36) and Scott Thompson (30) did it against Michigan in 1976. Bohannon, the Hawkeyes' all-time leader in 3-pointers, sank 10 of 16 from beyond the arc against the Terrapins.

Sandfort finished with 12 points and a game-high eight rebounds. Kris Murray, the twin brother of Keegan, added 12 points and seven boards off the bench. Bohannon hit two 3-pointers and scored 10.