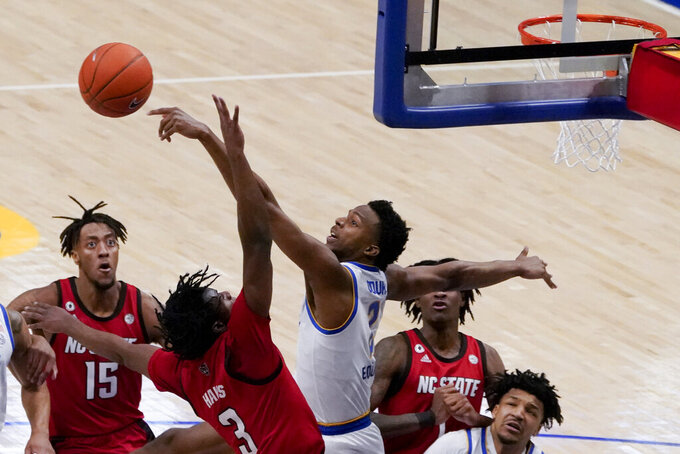 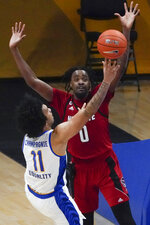 Hayes was trapped on the sideline after getting the inbounds pass and was called for a travelling violation with 9.3 seconds left. Pitt guard Au’diese Toney drove the left side of the lane, but his shot hit the side of the backboard. Justin Champagnie grabbed the offensive rebound and attempted a shot from the corner that did not hit the rim as time expired.

N.C. State is scheduled to play at Wake Forest on Saturday, while Pitt hosts No. 16 Florida State. The Wolfpack and the Panthers are set to play each other again on Feb. 28.