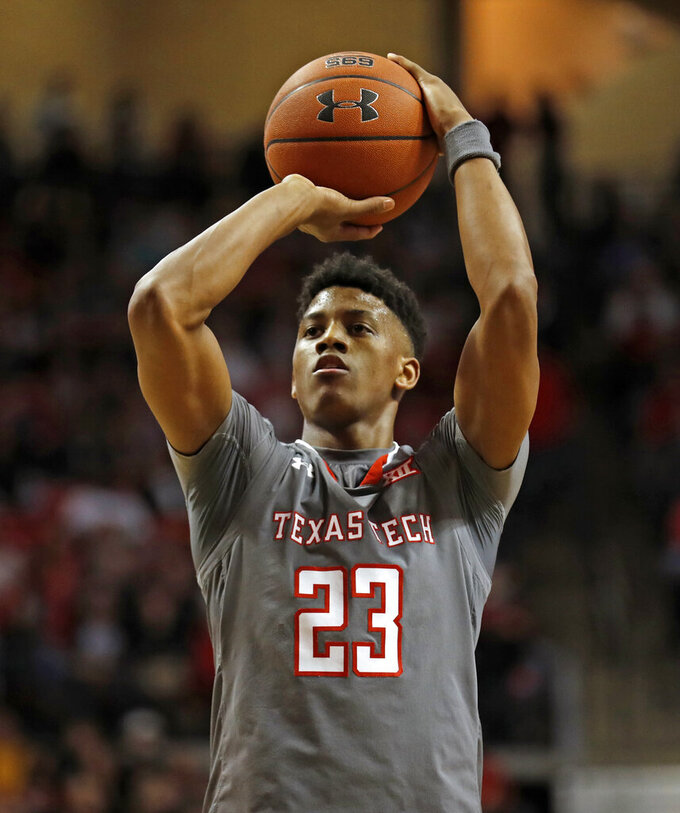 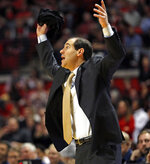 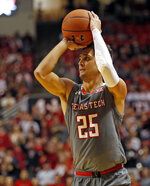 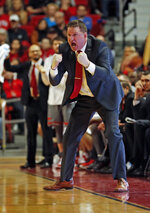 LUBBOCK, Texas (AP) — In the 18-game grind of the Big 12 schedule, Texas Tech couldn't avoid a rough stretch. What the Red Raiders have done since then has become the story of their season so far.

Jarrett Culver scored 18 points and Davide Moretti added 17 as No. 15 Texas Tech cruised past short-handed and turnover-prone Baylor 86-61 on Saturday, the Red Raiders' biggest margin of victory over the Bears since 2002.

The Red Raiders (21-6, 9-4 Big 12) won their fourth game in a row and sixth in the last seven since a three-game skid. Texas Tech stayed in second place in the conference by using an uncharacteristic hot hand from 3-point range to surge into a first-half lead that was never threatened.

"These guys stayed the course," coach Chris Beard said. "In our locker room, there wasn't much panic going on. Our objective has always been to be part of the fight, and I'm proud of our team. We're part of the fight."

The Raiders made 8 of 14 from long range in the first half, compared to 2 of 12 from inside the arc. Texas Tech finished 12 of 29 on 3-pointers. Culver made three 3s on the way to 14 first-half points while Moretti was 4 of 8 for the game.

Moretti accounted for the Raiders' biggest 3 during an 11-2 burst to begin the second half. It came on a second-chance opportunity when Moretti missed from long range, but Culver sliced between two defenders and tapped the ball back to his teammate , who made the second try from even deeper to ignite the home crowd.

"It was a huge play by Culver," Moretti said. "We talked the last few days about needing more offensive rebounds."

Devonte Bandoo and Butler connected on consecutive 3s to get Baylor within 28-21 before Texas Tech answered with another burst for a 45-32 halftime lead.

"It's tough on the road when you get down by large margins and get the crowd involved," Baylor coach Scott Drew said.

Baylor: The Bears are swooning, with three losses in their last four games, and are fading out of serious contention for the Big 12 championship.

Texas Tech: Since a humbling performance at Kansas that was their only loss in the past seven games, the Red Raiders have found a groove. Three of the four victories on the current winning streak were by at least 25 points.

Texas Tech fifth-year senior Norense Odiase played with a heavy heart after two of his cousins died in a car crash early Friday morning in Lubbock.

A moment of silence was held before the game and when Odiase checked out with 8 minutes to go, Beard bear-hugged a player he often refers to as one the most hard-nosed men he has ever coached.

"That was our plan today — to try and win this game for Norense to give him and his family a short escape from the tragic reality we're all facing right now," Beard said.

As good as Texas Tech was from 3-point territory, the Red Raiders' performance at the free-throw line was equally impressive. Tech set season highs in attempts (35) and makes (30). Four of the five starters combined to connect on 23 of 26.

Baylor: At Iowa State on Tuesday.