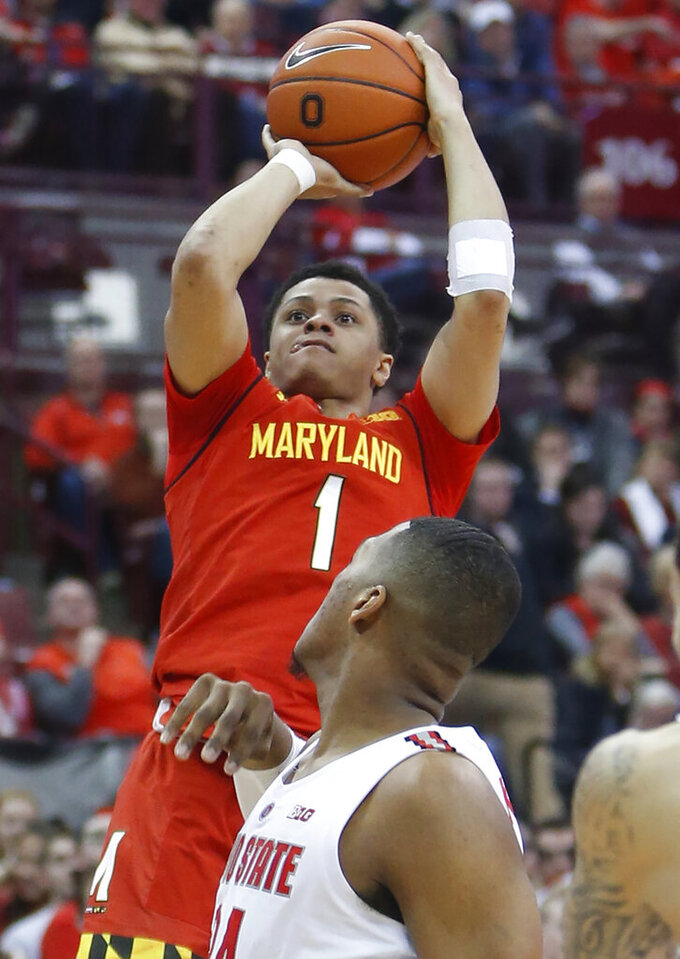 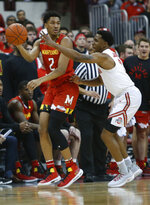 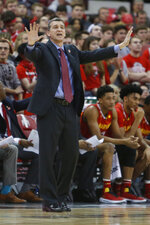 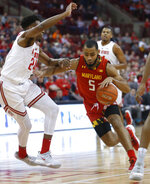 COLUMBUS, Ohio (AP) — Maryland's depth and shooting touch were too much for Ohio State.

Fernando continued his strong play after being named the Oscar Robertson National Player of the Week and Big Ten Player of the Week. He averaged 17.5 points and 12 rebounds in victories over Minnesota and then-No. 22 Indiana. The 6-foot-10 sophomore from Angola has 10 double-doubles this season.

Ohio State kept it close through most of the first half before Maryland went on an 8-0 run, including a three-point play by Fernando, to move ahead 38-30.

"I didn't feel like we could ever get a rebound in the first half," Turgeon said. "The second half I thought we got all of them."

The Buckeyes got within one early in the second half before Maryland responded with a 13-2 burst, including five points from Fernando. Ohio State got no closer than six points the rest of the way.

The Buckeyes have allowed opponents to shoot better than 50 percent in four of the last seven halves they have played.

"We missed some open shots and took some quick ones, too," Ohio State coach Chris Holtmann said. "They were also really collapsed, trapping Kaleb on every collapse.

"We have a tough stretch here. We have to find a way to dig our way out, accept responsibility and play better."

Maryland: The Terrapins have been one of the surprise teams of the Big Ten thus far, but their schedule won't get any easier, with a road matchup looming at No. 6 Michigan State and two games against second-ranked Michigan.

Ohio State: Foul trouble and the Terps' hot shooting doomed any chance of an end to the Buckeyes' skid.

Maryland freshman Eric Ayala landed on his hip early in the second half and did not return.

Starting with the Maryland game and continuing through the end of the partial federal government shutdown, Ohio State will provide all federal employees with two free tickets to any Buckeyes athletic event.

"Aaron Wiggins is a starter who plays sixth man on our team." — Turgeon