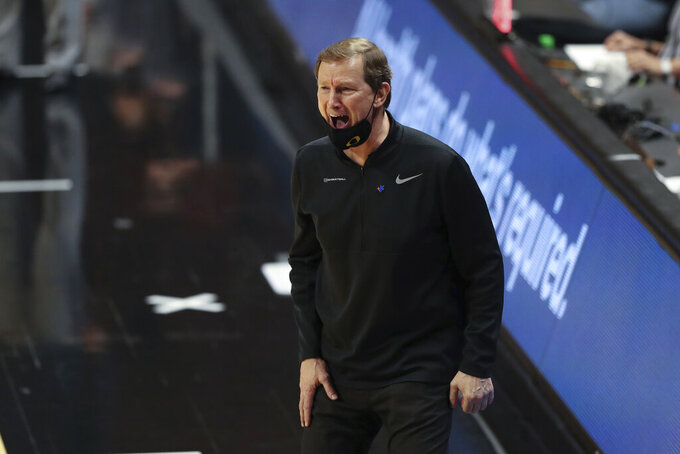 CORVALLIS, Ore. (AP) — Will Richardson scored a career-high 22 points and Oregon made a season-high 15 3-pointers in beating Oregon State 80-67 on Sunday night to finish as the Pac-12 Conference's regular season champion for the second straight year.

“You know the guys have been through a lot, but they really came together,” Oregon coach Dana Altman said. “I thought we were really connected that first half. Second half, we gave up too many baskets, but I really thought our energy level was good, our ball movement was good. We finished it off with some good 3s. But, really, really good effort, even on the boards.”

“We got off to a slow start offensively. The whole objective was to pound it inside, and I think once they got a little bit of a lead, we thought we were going to just shoot our way back into it, rather than staying on plan. It's just a little bit of our experience and immaturity,” Beavers coach Wayne Tinkle said.

Oregon is the tournament's top seed. On Thursday it will face the winner of Wednesday's matchup between Arizona State and Washington State.