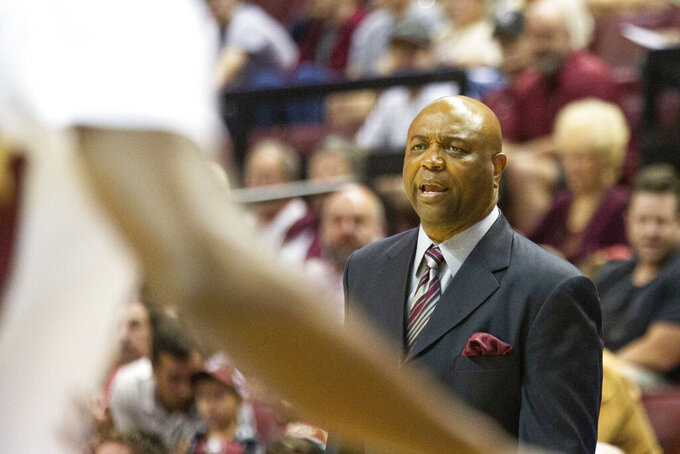 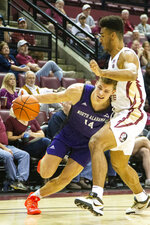 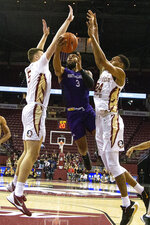 TALLAHASSEE, Fla. (AP) — Malik Osborne scored 12 of his 14 points in the first half as No. 17 Florida State cruised to an 88-71 win over North Alabama on Saturday.

Balsa Koprivica added 13 points while Trent Forrest had 10 points and six assists for Florida State (11-2), which has won seven of its games by 10 or more points.

Florida State made 17 of 17 free-throw attempts. The Seminoles were averaging 75 percent from the free-throw line coming into the game.

North Alabama: The Lions had 13 first-half turnovers and couldn’t find much rhythm from the floor. North Alabama finished with 18 on the day.

Florida State: The Seminoles didn’t receive much of a challenge as they won their 38th straight non-conference home game, a streak that dates to Dec. 2014. That streak is the third-longest in Division I, behind only Butler (57) and Texas Tech (53).

North Alabama: The Lions play host to Jacksonville on Thursday.

Florida State: The Seminoles will play host to Georgia Tech on Tuesday.