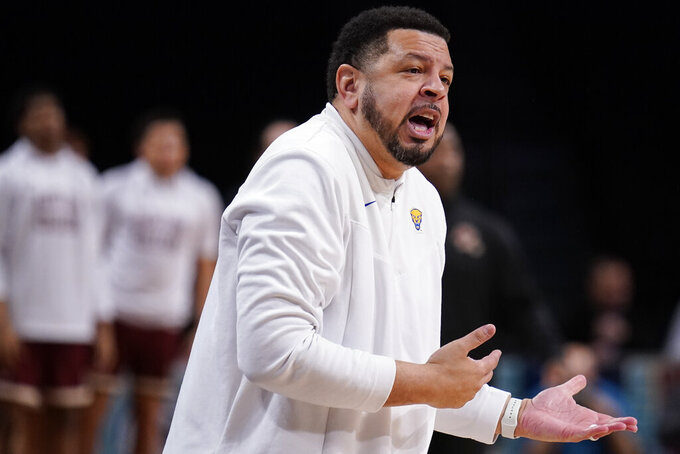 Athletic director Heather Lyke said Friday the Panthers remain committed to Capel, who is 51-69 in four seasons since taking over for Kevin Stallings, including an 11-21 mark this year.

Lyke said in a statement she and Capel “share the disappointment of this past season and expected to be further along in building this program back to a great source of pride for Pitt" but added she is “confident Jeff will continue to assess and evaluate every aspect of our program and work tirelessly to continue building it the right way.”

The Panthers have endured six straight losing seasons since Jamie Dixon left for TCU, his alma mater, in 2016. Stallings lasted just two years before being fired. Capel was brought on to restore the program to respectability but building momentum has been tricky.

Pitt's seasons under Capel have followed a similar pattern. The Panthers play well early in Atlantic Coast Conference play and fade down the stretch. A three-game winning streak in February that included a win at North Carolina was followed by five consecutive losses to end the season, the last four by at least 20 points.

Capel lamented after getting drilled by Boston College in the opening round of the ACC Tournament that the Panthers need to upgrade their roster if they want to compete. The transfer portal offers a quick fix but time is running out.

“We will do what is necessary to be known as a program that will outwork the opposition and compete with a toughness and intensity that is unrivaled,” Capel said in a statement. "We have the opportunity to turn things around quickly by attacking every aspect of the offseason from player development to recruiting to playing style and coaching philosophy.”