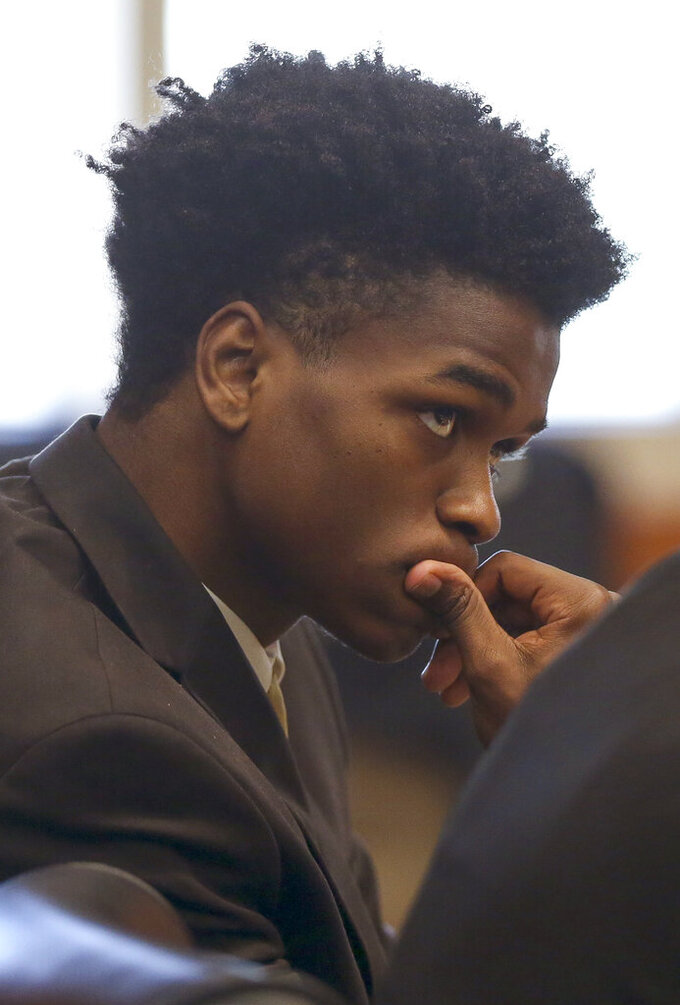 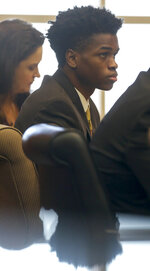 Jurors were told during opening statements Tuesday that no one forced their way into the home and that Antonio Armstrong Jr. was the only person detected inside just moments before the shooting in July 2016.

The 19-year-old is charged with capital murder.

Defense attorney Rick DeToto countered that investigators decided early on that the teen killed Antonio and Dawn Armstrong then contorted the case to fit their opinion.

The elder Armstrong was a first-team All-American who was taken in the sixth round of the 1995 NFL draft. He had brief stints with the San Francisco 49ers and Miami Dolphins.