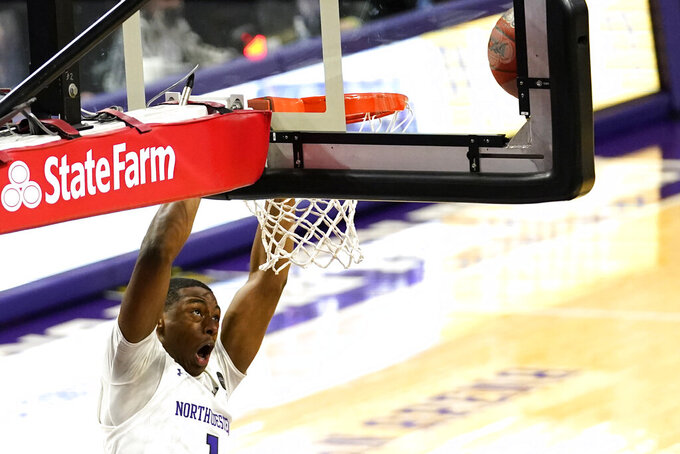 Northwestern guard Chase Audige reacts as he misses a dunk during the second half of an NCAA college basketball game against Rutgers in Evanston, Ill., Sunday, Jan. 31, 2021. (AP Photo/Nam Y. Huh) 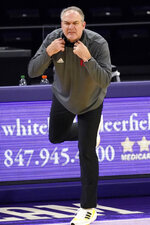 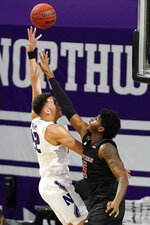 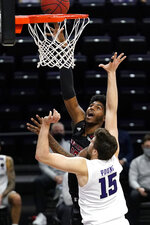 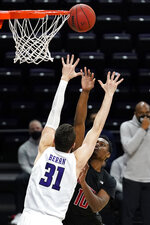 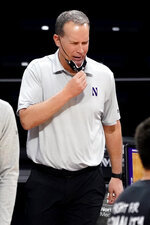 EVANSTON, Ill. (AP) — Jacob Young scored 19 points and Ron Harper Jr. scored all 13 of his in the second half and Rutgers held off Northwestern for a 64-56 win Sunday night.

Harper's three-point play gave Rutgers a 55-40 lead with 6:24 to go before the Wildcats went on a 10-0 run but they never got closer than five the rest of the way.

The Scarlet Knights (10-6, 6-6 Big Ten Conference) picked up where they left off from their 30-point blowout win over Michigan State on Thursday night and raced to a 22-6 lead over the Wildcats.

Baker emerged from the break to hit a pair of jump shots for a 38-31 lead and the Scarlet Knights were largely in control the rest of the way.

Rutgers has won three straight following a six-game skid and Northwestern has dropped eight in a row.

Rutgers returns home to face No. 21-ranked Minnesota on Thursday while Northwestern is scheduled to travel to play at Purdue on Saturday.