Rutgers rallies for 59-56 win over Northwestern 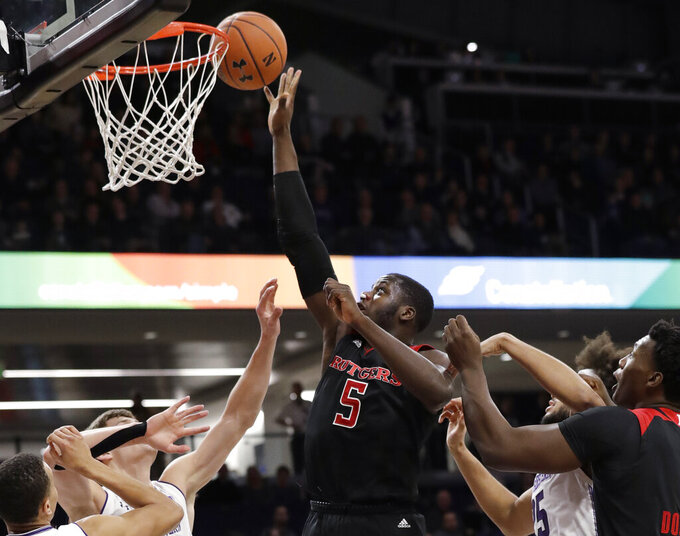 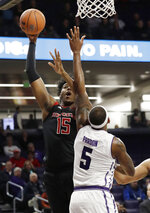 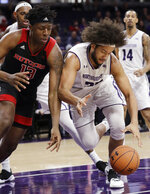 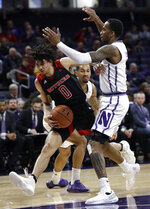 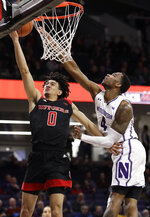 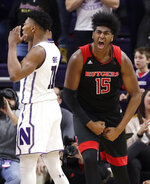 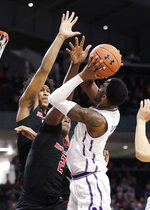 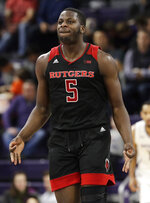 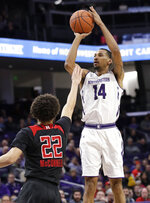 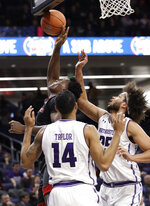 The sophomore guard was determined to make the rematch on Wednesday night a highlight.

Baker and Montez Mathis each had 12 points, Eugene Omoruyi added 11 and Rutgers rallied in the second half and then hung on for a 59-56 victory over Northwestern.

Baker also had five rebounds and five assists as the Scarlet Knights (12-12, 5-9 in the Big Ten) snapped a three-game losing streak.

"They came in our place and we heard them celebrating after the game," Baker said of the 65-57 loss on Jan. 18. "That one kind of hurt, so we wanted to come in and do the same type of thing."

Rutgers managed its second conference road win of the season despite shooting just 8 for 15 from the free-throw line and 3 for 16 on 3-pointers. The Scarlet Knights did shoot 48 percent from the field in the second half following a slow start.

Three days after blowing a big lead late in a one-point loss at No. 21 Iowa, Northwestern again couldn't make enough plays down the stretch.

"It's frustrating," coach Chris Collins said. "I really feel for the guys. Their attitudes have been great. They're working really hard. Nobody likes losing. It's not a fun feeling. You have to roll up your sleeves and find a way.

"That's two in a row now. Iowa, where you had a lead late, and tonight, we had the ball at the rim to take the lead with 10 seconds left."

Neither team could get much going offensively in the first half, especially from distance. The result was a tie at 22 at halftime.

The Scarlet Knights picked up their pace offensively early in the second half. Ron Harper Jr. converted a 3-point play with 11 minutes left to give Rutgers a 42-40 edge. Leading 42-41, Rutgers ran off seven straight points for a 49-41 advantage with six minutes to play. Omoruyi had five points during the run, including a 3-pointer to cap it.

Meanwhile, Northwestern's offensive struggles continued. The Wildcats managed just one point in a 5½-minute stretch and went nearly 6½ minutes without a field goal as Rutgers stretched its lead.

The Scarlet Knights had a chance to put the game away, but couldn't score consistently enough down the stretch to do so.

Myles Johnson answered at the other end down low and was foul by Dererk Pardon with 37.7 seconds left. Johnson, though, missed the free throw — Rutgers' seventh free-throw miss to that point — to make it 57-53.

Law hit another 3-pointer with 18.2 seconds to make it a one-point game. Northwestern then got the ball back on a five-second call as Rutgers tried to inbound the ball following a timeout.

Law worked into the lane for a potential game-winner, but his eight-footer in traffic with 13 seconds to go hit off the front rim and the Scarlet Knights came up with the loose ball.

Omoruyi was fouled with 9.2 seconds and hit both free throws for a three-point lead. Law's 30-foot attempt at the buzzer missed badly.

"Gene made some big ones," Rutgers coach Steve Pikiell said of Omoruyi. "We figured out a way to make a couple more down the stretch, a couple finishes."

Rutgers: The young Scarlet Knights seemingly are improving every game and no longer are Big Ten bottom dwellers.

Northwestern: Despite his final numbers, Law had another rough shooting night, going 6 for 16 from the field. The Wildcats struggle when he doesn't score consistently.