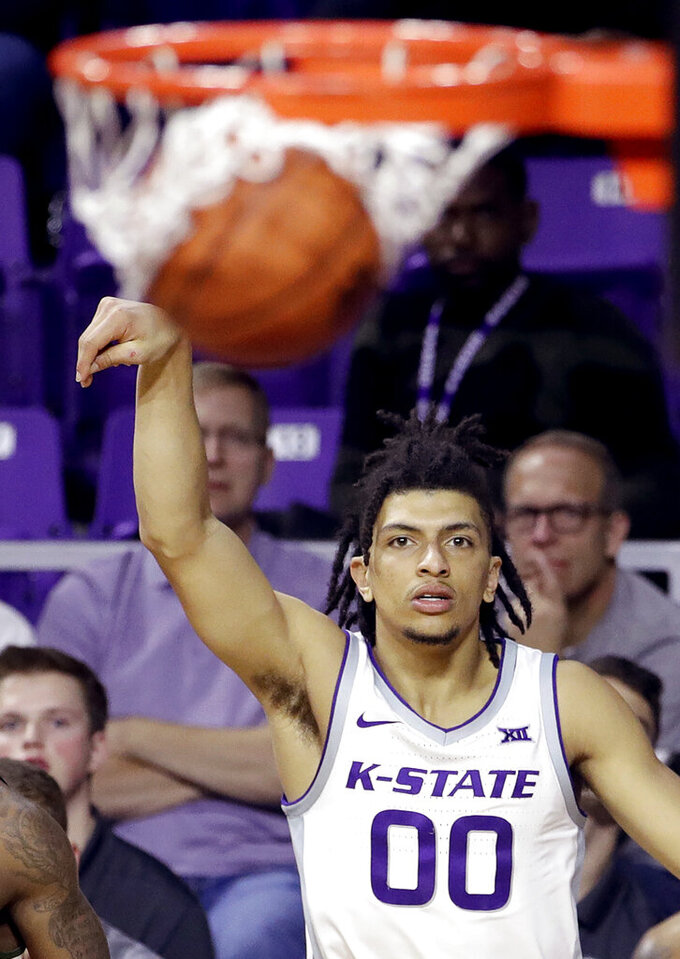 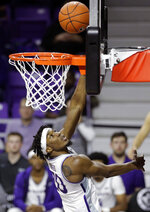 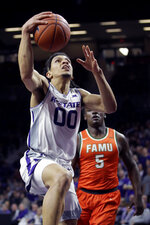 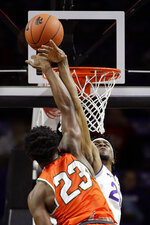 MANHATTAN, Kan. (AP) — After two straight losses by Kansas State, Xavier Sneed said Monday night was a chance to get back on track.

Sneed and the Wildcats responded with a 76-58 win over Florida A&M.

“We were just real locked in tonight,” Sneed said. “We just took it as another game and didn’t look at their record.”

The Wildcats (5-2) forced 17 turnovers and scored 18 fast break points off those mistakes as Kansas State had 20 turnovers, tied for their most this season.

“They pressed us, but we got to be tighter with the basketball,” head coach Bruce Weber said. “Trying to look at the positives at least.”

The Wildcats scored a first half high 39 points and led by 14 after 20 minutes of play.

“It was good for our guys to get this one,” Weber said. “Everyone has adversity during the year and it’s about how you deal with it.”

The Rattlers (0-6) couldn’t get the outside shot to fall going 1-of-11, while the Wildcats hit nine 3s. McGuirl had four 3s in the game and has scored 26 points the past two games.

“I hope he’s turning (the) corner,” Weber said. “I don’t want to get overboard and start writing feature articles, but I’m happy for him.”

The Wildcats scored the first nine points of the second half in which four of the five starters scored. Kansas State led by as many as 27 in the final 20 minutes.

Florida A&M is in the midst of a 13-game road trip to start the season. Their first home game comes on Jan. 11 against Morgan State.

“We just did not do a good job on their big guy,” Weber said. “They kept playing and they didn’t quit down the wire.”

Kansas State will try and use this momentum as they gear up to take on Marquette and one of the best guards in the country in Markus Howard.

“We didn’t play well last yea,r and we have different people,” McGuirl said. “We just need to prepare for them the best we can.”

After the game, Kansas State unveiled new white throwback uniforms featuring lavender strips down the side. They were first worn in the 1973-74 season.

Florida A&M had to play a near perfect game to beat Kansas State and they were far from it.

Kansas State needed a win after two losses last week. It wasn’t the prettiest, but the Wildcats are back in the win column.

Florida A&M travels to Tennessee to take on the Volunteers on Wednesday.

Kansas State takes on Marquette at home on Saturday.