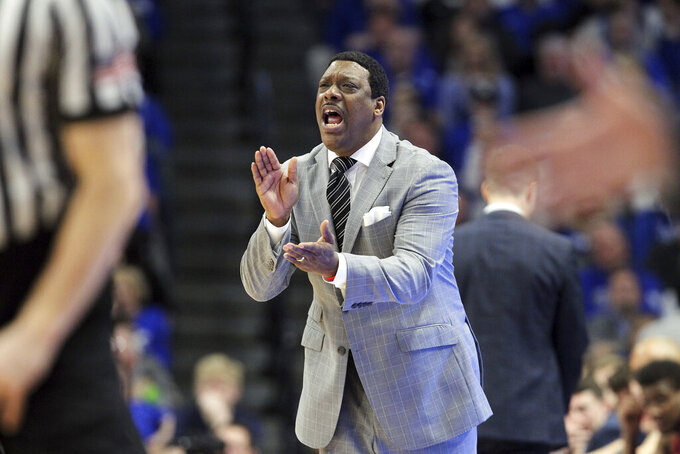 Madlock has spent 25 years as an assistant coach, including the past three seasons at Memphis under head coach and college teammate Penny Hardaway.

Before that, Madlock was at Mississippi as an assistant for three seasons and then served as interim head coach in 2017-18.

Madlock takes over for Murray Garvin, whose contract was not renewed after eight-plus seasons. The Bulldogs play in the Mid-Eastern Athletic Conference and went 1-17 this past season.

Madlock said he was excited to join the Bulldogs and start working to turn around the program.