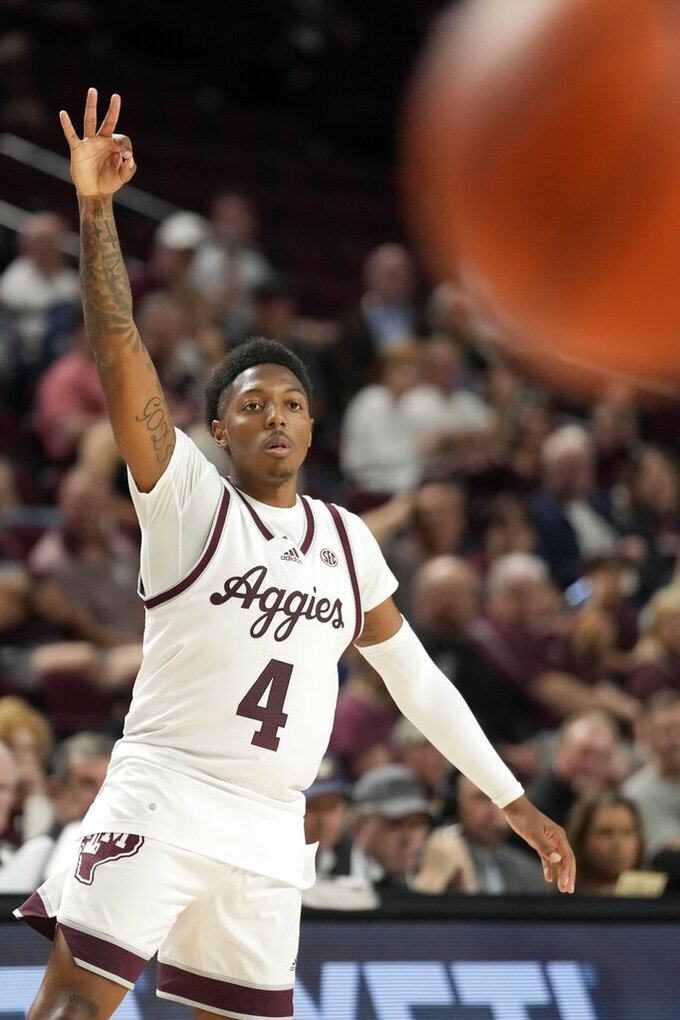 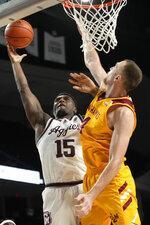 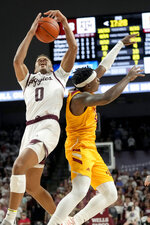 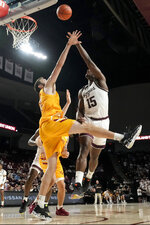 Henry Coleman III finished with 14 points, seven rebounds and four assists for Texas A&M. The Aggies opened with a win for the 22nd straight time — the last four under coach Buzz Williams.

Hayden Hefner had 12 points off the bench for Texas A&M. Dexter Dennis had three of the Aggies' 12 3-pointers and scored 11, while reserve Manny Obaseki scored 10.

Nika Metskhvarishvili and reserve Jamari Blackmon led the Warhawks with 10 points apiece. UL Monroe shot just 27% from the floor (16 of 59) and made 2 of 20 from beyond the arc.