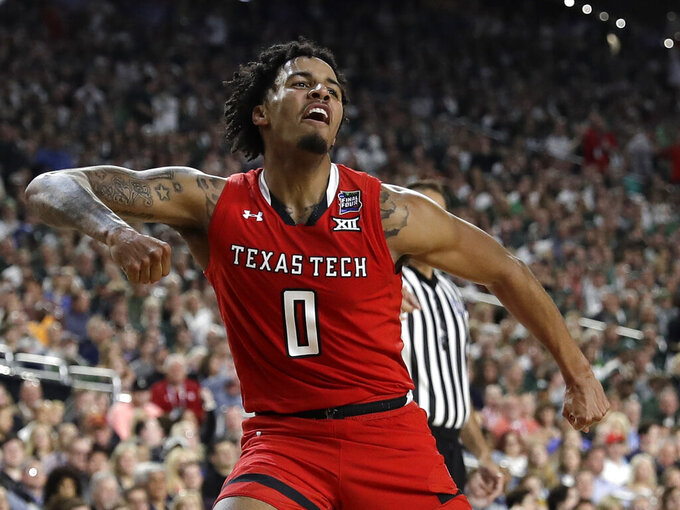 MINNEAPOLIS (AP) — The last game of the long grind of the NCAA Tournament is finally here: Texas Tech, Virginia, a championship on the line.

It's setting up as a clinic on defense. Fans are buying into that billing, too — gamblers drove down the over/under on the game from 121 to 117½ rather quickly after the Cavaliers and Red Raiders won in the Final Four.

The teams have another round of practice on Sunday before the game on Monday night. Players and coaches are also meeting with reporters for the last time before the confetti falls in Minneapolis.