Wake Forest dominates Pitt from the jump in 91-75 win 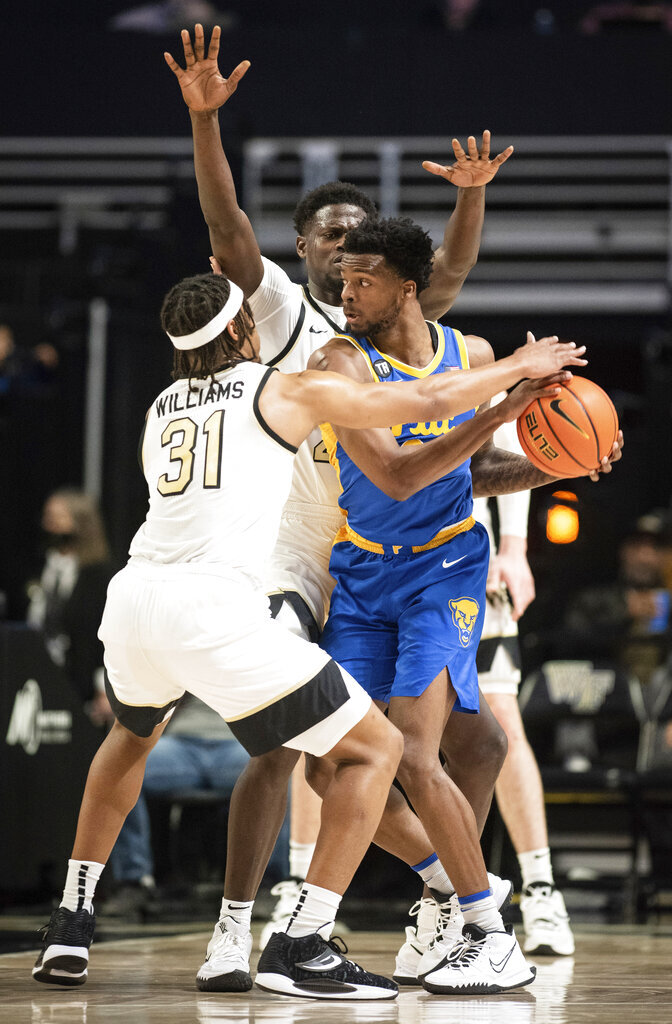 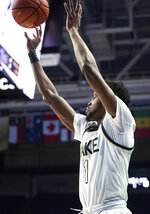 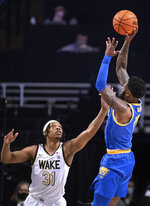 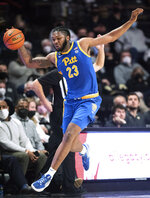 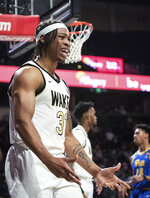 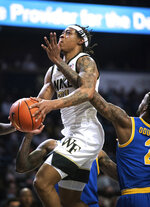 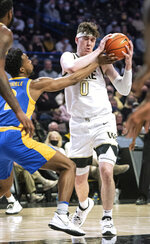 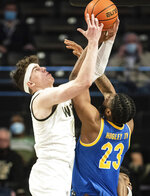 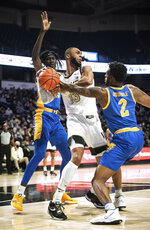 WINSTON-SALEM, N.C. (AP) — Jake LaRavia scored nine of his 18 points in a little more than the first five minutes and Wake Forest went largely unchallenged in its 91-75 win over Pittsburgh on Wednesday night.

The Demon Deacons (18-5, 8-4 ACC) bounced back in strong fashion following their 94-72 loss at Syracuse on Jan. 29. Wake Forest has won seven of its last nine games.

Wake Forest built a 9-0 lead and never trailed. The Demon Deacons extended their margin to 19-6 with LaRavia scoring nine on three 3-pointers. It wasn't until Femi Odukale's 3 with 11:52 before halftime that Pitt reached double digits to trail 21-11. Odukale made 1 of 2 foul shots and a pair of baskets to get within 23-16 with 9:36 before the break. But the Demon Deacons pulled away to outscore Pitt 23-8 to close the half and led 46-24 at halftime.

Dallas Walton scored 16 points on 6-for-6 shooting and Alondes Williams just missed a triple-double with 15, 10 rebounds and nine assists for Wake Forest.

Pitt has a home-and-home hosting Virginia Tech on Saturday before heading to Blacksburg, Virginia to face the Hokies on Monday.