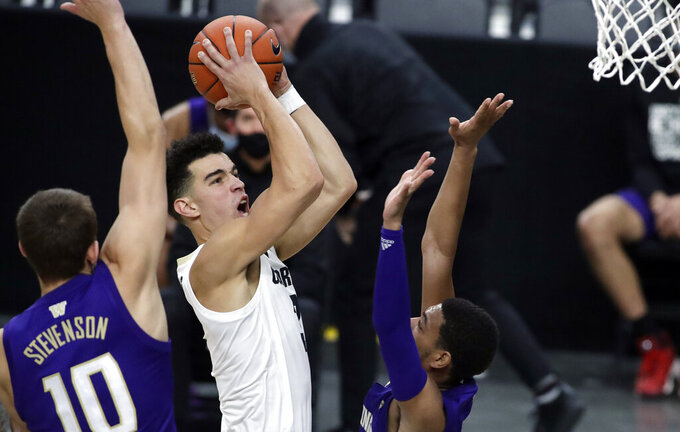 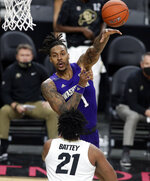 Walton was 6-for-7 shooting and made all 10 free throws for Colorado (5-1) to notch the first 20-point game of his career and reached double figures for the third straight game.

Though both teams compete in the Pacific-12 Conference, Sunday's game did not count in conference standings.

Jeriah Horne added 16 points, D'Shawn Schwartz 13, Keeshawn Barthelmy and Maddox Daniels 10 each. The Buffs took a 52-30 lead at halftime, the most points in a first half since 57 against Northern Arizona in 2012.

Colorado put together an 11-1 run just past the halfway point of the second half, extending its lead to 36 points, 88-52.

This is a breakout season for Walton, who has scored 46 points in Colorado's last 3 games. He scored 45 in 28 games last season.