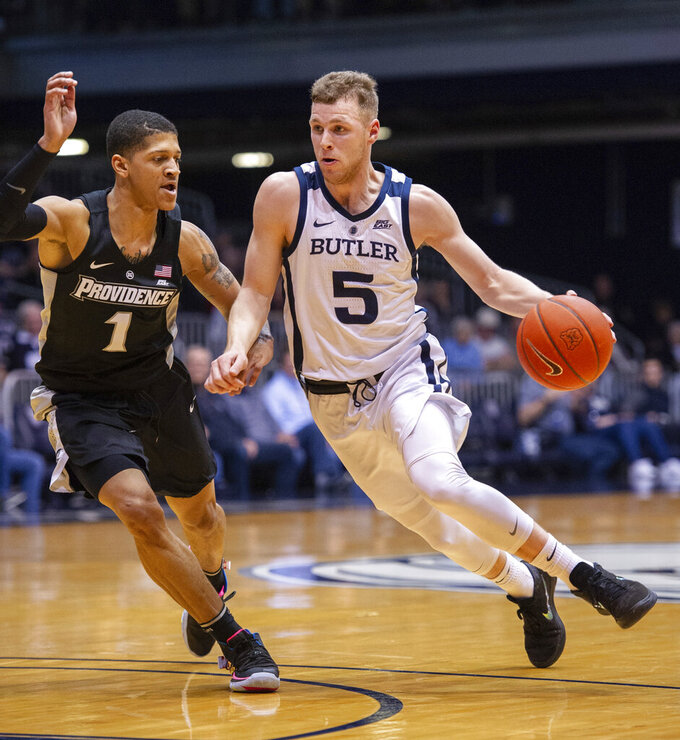 Butler guard Paul Jorgensen (5) drives the ball around the defense of Providence guard Makai Ashton-Langford (1) during the first half of an NCAA college basketball game, Tuesday, Feb. 26, 2019, in Indianapolis. (AP Photo/Doug McSchooler) 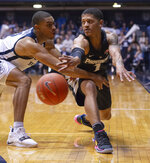 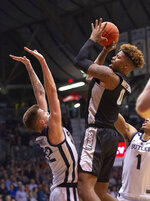 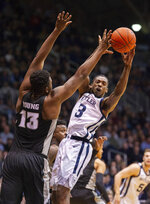 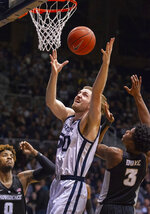 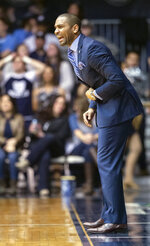 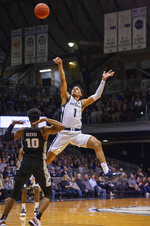 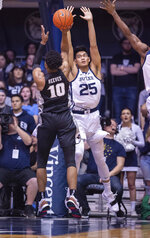 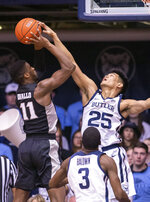 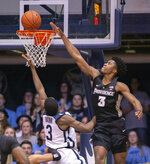 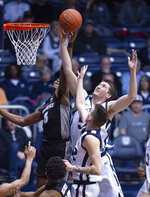 Butler led 32-27 at halftime and Baldwin's 3-pointer with 11 seconds left tied it at 62 before Providence's David Duke missed a 3 with two seconds left to force the game into OT.

Providence matches up against Creighton on the road next Wednesday. Butler takes on Villanova on the road on Saturday.