West Virginia gets past Oakland 60-53 in season opener 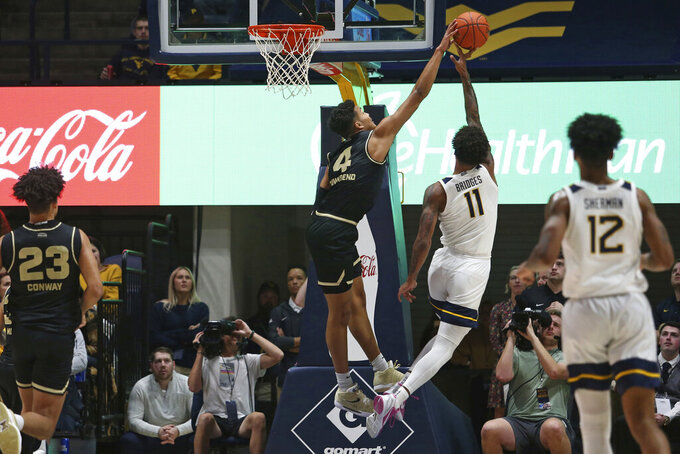 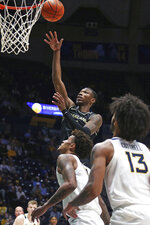 MORGANTOWN, W.Va. (AP) — Taz Sherman scored 18 points to lead West Virginia to a 60-53 victory over Oakland in the season opener for both teams Tuesday night.

Sean McNeil had 11 points for the Mountaineers, who took a double-digit lead early in the second half but struggled offensively down the stretch.

The Mountaineers’ biggest questions entering the season were getting rebounding help and inside scoring following the departure of big man Derek Culver.

West Virginia shot poorly early in the game, was soundly outrebounded and fell behind by as many as six points. But the Mountaineers scored on three straight possessions after getting offensive rebounds to go ahead to stay late in the half.

McNeil’s 3-pointer gave West Virginia its largest lead, 50-33, with 11 minutes left in the game. The Mountaineers then went without a field goal over the next four minutes, and Oakland used a 14-3 run to cut the deficit to 53-47 with 6:29 remaining.

But the Golden Grizzlies got no closer.

The Mountaineers were outrebounded 48-33.