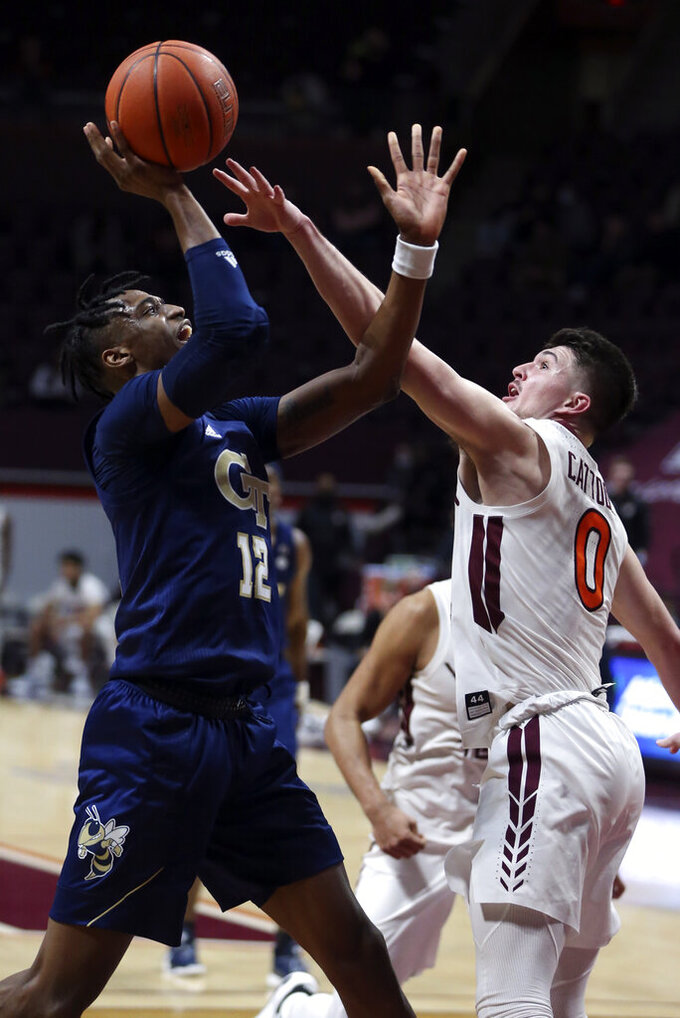 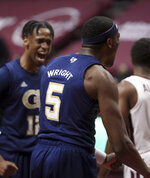 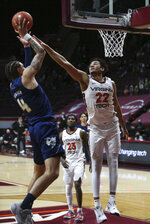 BLACKSBURG, Va. (AP) — Moses Wright scored 17 of his 26 points in the second half, helping Georgia Tech pull away from No. 16 Virginia Tech for a 69-53 victory Tuesday night.

The Yellow Jackets grabbed control with a 12-0 run in the second half. Wright scored seven points during the decisive stretch on three dunks and a free throw.

Nahiem Alleyne had 12 points for the Hokies.

Georgia Tech: The veteran Yellow Jackets are pushing for a spot in the NCAA Tournament. It was the Yellow Jackets’ fourth win over a ranked team this season. With plenty of experience and talented guard play, they are a team to watch in the final two weeks of the regular season.

Virginia Tech: The Hokies played for the first time since Feb. 6 after their season was paused because of COVID-19 protocols. They looked a little rusty, struggling against Georgia Tech’s 1-3-1 zone, missing open shots and turning the ball over 16 times. The Hokies are still in a good spot for an NCAA Tournament berth, but will need to play better down the stretch.