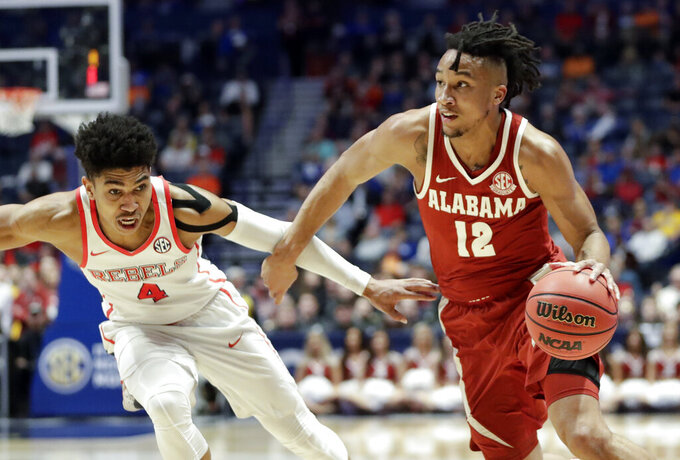 Ingram announced his decision to leave as a graduate transfer Monday on Instagram. He averaged 7.1 points, 4.2 rebounds and 2.6 assists last season, while starting nine of his 19 games.

He made 83 starts over the past three-plus seasons. Ingram was an instant starter for the Crimson Tide but sustained a season-ending injury just seven games into his freshman season.