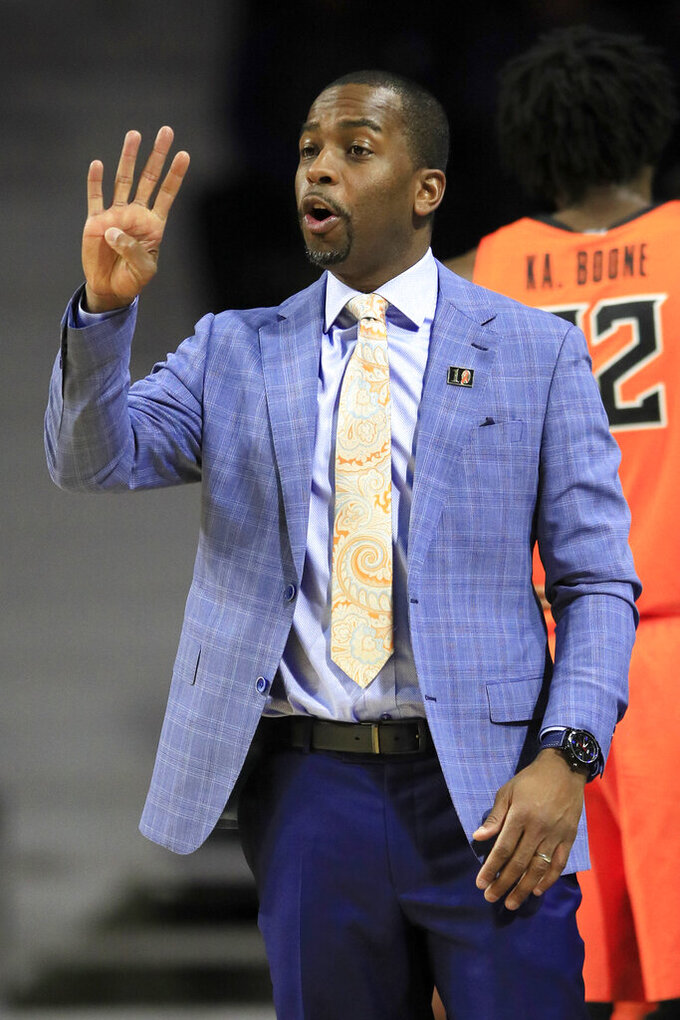 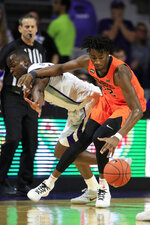 Jonathan Laurent had 11 points and Cameron McGriff provided 10 and the Cowboys (12-12, 2-9 Big 12) picked up their first win against Kansas State since 2017 and now sit in a tie for ninth place in the conference with the Wildcats.

Oklahoma State hit just two 3-pointers, but shot 18 of 27 from the free-throw line. The Wildcats made seven 3’s and were 12-of-22 shooting from the line.

The Cowboys outrebounded the Wildcats 38-29 and outscored Kansas State 30-22 in the paint.

The Cowboys went 22 of 43 from the field (51%) while holding the Wildcats to just 20-of-56 shooting (35.7%). Both teams combined for just one made field goal in the final five minutes of the first half.

Kansas State: This is a tough loss for the Wildcats knowing this was a game they could’ve won. K-State will be even more fueled for its rematch on the road in March.

Oklahoma State: Fought hard for its first conference road win of the season and has won two of its last three games.