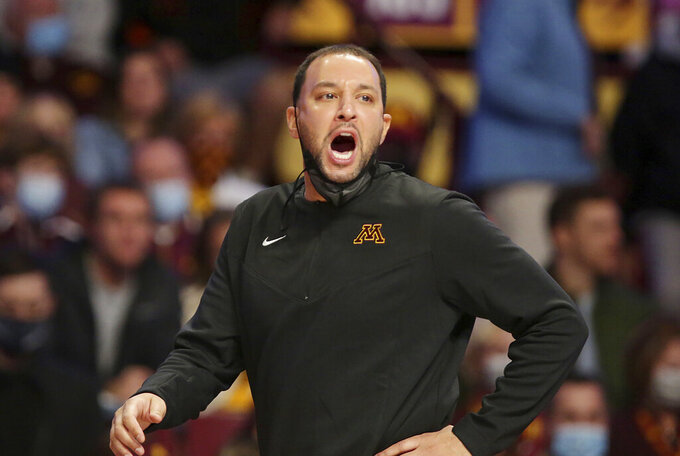 The win came in coach Ben Johnson’s debut with the Gophers.

Stephens finished with 13 points, as did Payton Willis in his return to Minnesota after spending last season at the College of Charleston. Willis, who played for the Gophers in 2019-20, went 3 for 6 from 3-point range. Battle, Loewe, Stephens and Willis are four of 10 transfers that Johnson added to a roster that has only two returners from last season.