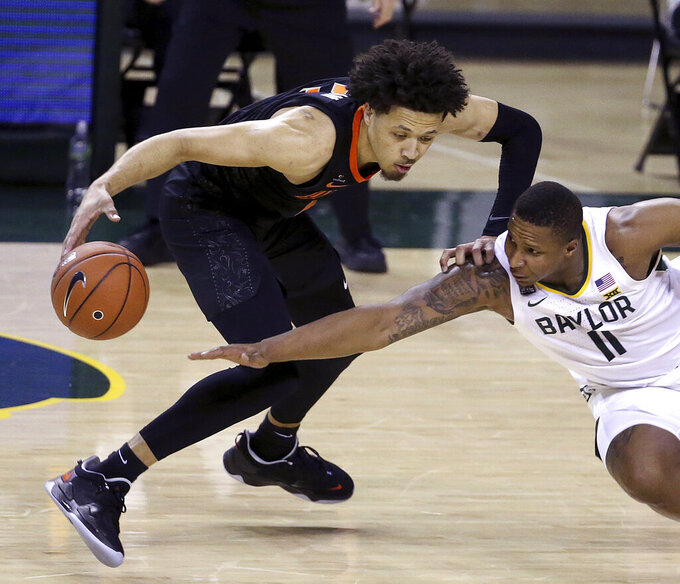 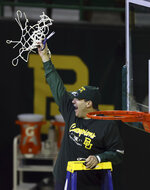 IRVING, Texas (AP) — Oklahoma State guard Cade Cunningham is the fourth freshman to be selected as the Big 12 player of the year by the league's coaches.

The last freshman picked by Big 12 coaches as the league's top player was Marcus Smart, also from Oklahoma State, in 2013. The others were Michael Beasley from Kansas Sate in 2008, a year after Kevin Durant from Texas was player of the year.

Baylor's Scott Drew was selected as the Big 12 coach of the year for the second season in a row.