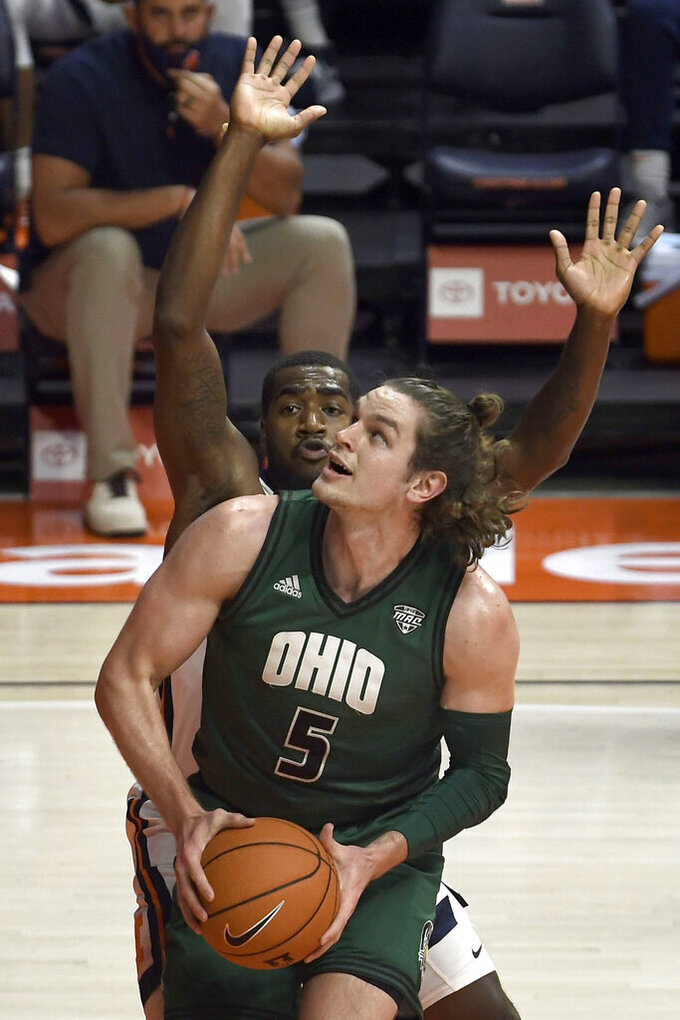 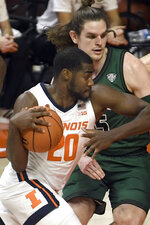 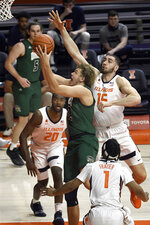 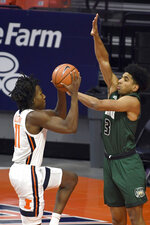 “Preston is a very, very good guard and I think we saw that today,” Illinois coach Brad Underwood said. “He's an NBA talent.”

Ohio coach Jeff Boals agreed: “We know what Jason can do and today the nation saw that."

Wilson hit a jumper with 7.9 seconds left to give Ohio its last lead. After a timeout, Dosumnu was fouled going to the basket and sank both free throws to put Illinois up 76-75 with 2 seconds remaining.

“They drew up a great play,” Dosunmu said of the coaching decision to get him the ball inside. “I just wanted to get to the rim and it ended up successful and I made two free throws."

Trent Frazier stole the inbounds pass and was fouled with less than a second left. Frazier sank the first free throw and missed the second on purpose to eat up time. Ohio got off a last-ditch shot from mid-court that fell well short.

Williams and Adam Miller added 11 points each for Illinois.

Ohio forced Illinois into an uncharacteristic 16 turnovers while only committing seven.

“We have to execute better,” Underwood said. “I was extremely frustrated with our turnovers today, obviously. They're mental and it's something we need to get out of minds.”

Ohio hung with the Illini throughout a first half that saw numerous lead changes. Illinois went on a 9-0 run to take a 30-21 lead but Ohio rallied with 10 straight points, going ahead 31-30 on a 3-pointer by Preston, who had 20 points at the half.

Illinois battled back and led 35-34 at the break.

“I think we played well enough to win today,” Boals said. “I'm proud of our guys. They fought hard and showed some real toughness today."

Illinois struggled to find its rhythm on offense early in the game, but its smothering defense led by Frazier kept it close.

Illinois was coming off two easy wins and may have taken Ohio for granted while also looking ahead to its road matchup with No. 2 Baylor on Wednesday.

Illinois narrowly averted a disastrous upset that would have likely cost it a top 10 spot. As it stands, Illinois took care of business, winning all three games of a three-day, four-team event as expected and could move up in the poll after No. 4 Virginia's loss.

Ohio: The Bobcats aren’t due to play again until Dec. 13, when they travel to Marshall.

Illinois: The Illini get one of their biggest tests of their season against Baylor.