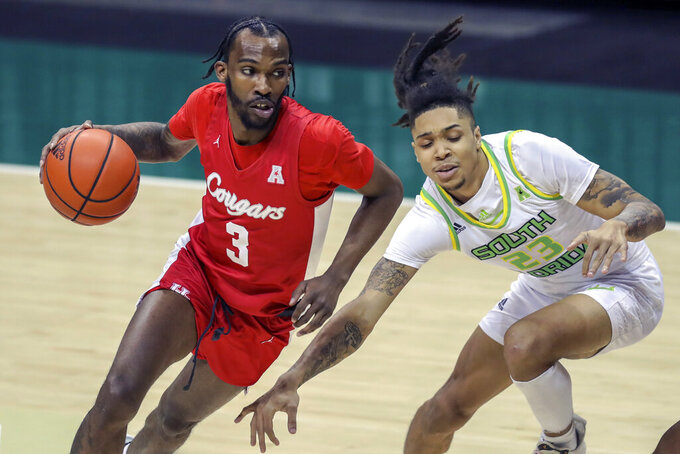 Justin Gorham added 11 points and eight rebounds for the Cougars.

Houston: The Cougars have won 10 out of the past 11 games and continue to look like the class of the American Conference. They hope that a strong finish will lead to a high seed in the NCAA Tournament.

South Florida: The Bulls hope to play out the rest of their schedule without interruptions and work to build team chemistry before the conference tournament.