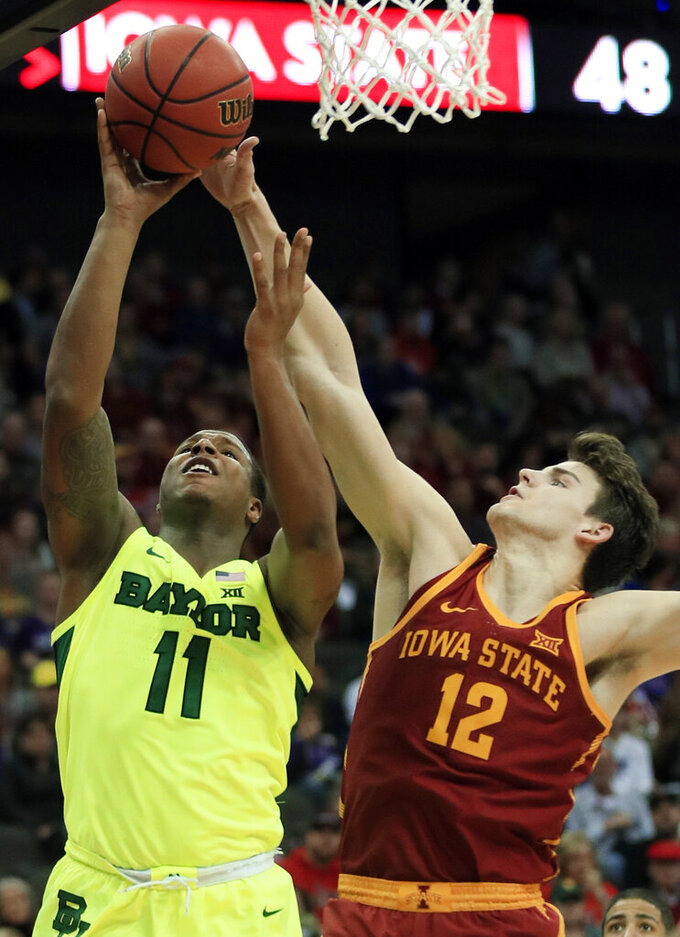 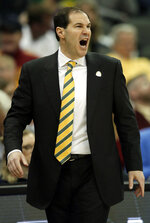 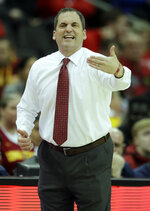 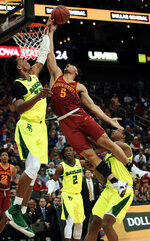 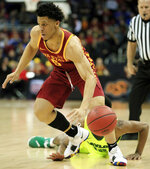 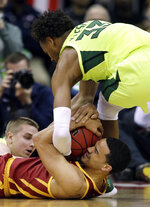 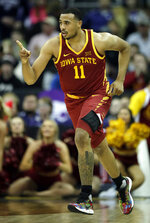 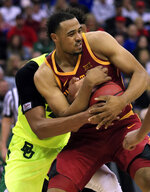 The Cyclones (21-11) also had key contributions from Marial Shayok who had 18 with four 3-pointers, Lindell Wigginton with 16 points and Tyrese Haliburton with 13.

"Just being a freshman and my teammates having confidence to keep giving me the ball says a lot," Horton-Tucker said. "I just felt good today and knocked down some shots."

Iowa State made 13 three's and shot over 50 percent from the field in their first win since Feb. 25. The Bears made nine shots from distance and shot just 43 percent.

Both teams came out hot but Mason hit three of his four 3-pointers, the last one part of a 10-1 run that gave the Bears and 18-14 lead. Iowa State finished the first half on a 12-3 run to lead 38-29 as Horton-Tucker finished with four first half triples and 16 points.

"You really have to credit Iowa State," Baylor coach Scott Drew said. "It seems like with Tucker if he's on he's on and if not he's not. He was on today and I thought that's what cost us."

Haliburton started the second half nailing two 3's and making a layup to give the Cyclones a 16-point edge before a Baylor timeout. The Cyclones led by as many as 22.

The Cyclones had a clear home-court advantage, which is something that Iowa State coach Steve Prohm doesn't take for granted.

"This is the elite conference tournament in the country," he said. "And our fans always travel well. Until you get here, there's nothing really like it. Iowa State and the Big 12 in Kansas City is surreal and tomorrow will be even better at six o'clock on a Friday night."

Baylor had just two players with Big 12 Tournament experience coming into the game, but Drew hopes his team will learn from this.

"The great thing about it is this will get us ready for next week," Drew said. "The escort, the time and just all of the tournament should prepare us for the NCAA tournament."

"We will go back and watch the film from today and get ready for whoever's next," Prohm said.

Baylor: The Bears have lost four in a row and have yet to win a game in March. They are limping into the NCAA tournament where they will be no better than an eight seed.

Iowa State: The Cyclones have won three of the last five Big 12 Tournaments and if they shoot like they did in the quarterfinals, they'll be a tough out.

Baylor will await to see its seed in the NCAA tournament on Sunday.

Iowa State is on to the semifinals against top-seeded Kansas State on Friday night.