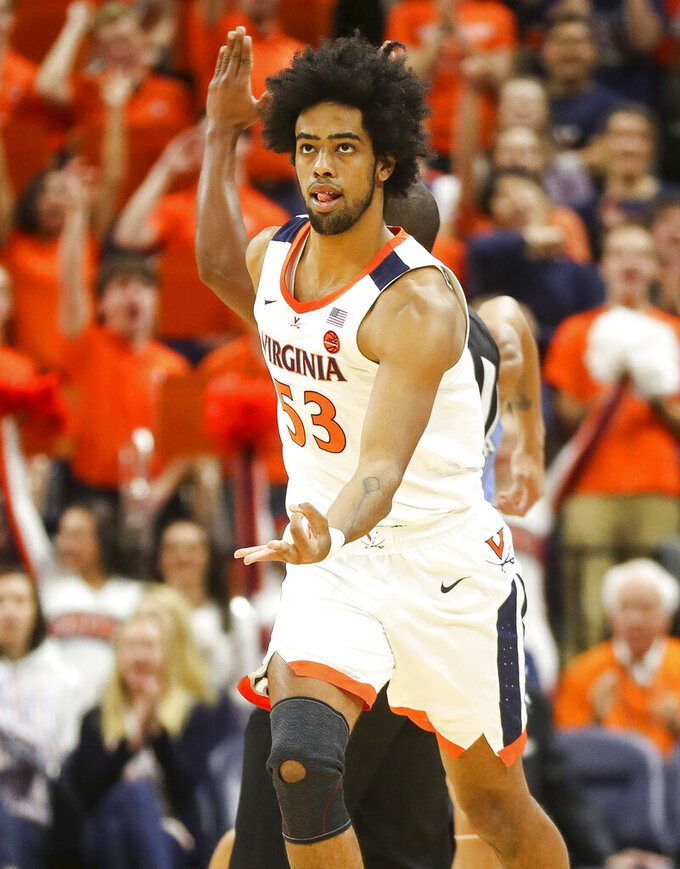 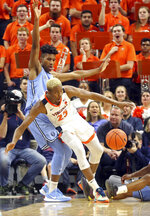 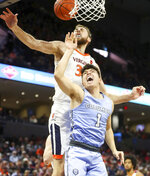 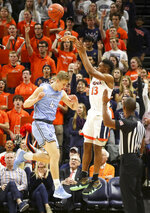 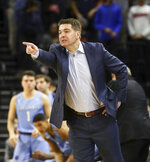 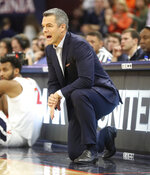 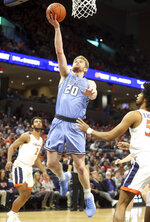 CHARLOTTESVILLE, Va. (AP) — Jay Huff showed flashes of what he can do offensively for No. 9 Virginia last year.

This season, with increased opportunities, he’s turning into one of the Cavaliers’ top offensive weapons.

“Points, if they come, they come, and if they don’t and we still get the win, it doesn’t really matter to me,” Huff said.

“I was very impressed with the presence he had on the court,” Lions coach Jim Engles said. “I thought they used him well on ball screens and he just had a really good presence. He didn’t get sped up. It was very obvious to see that he knew what the next action was. He’s a really talented kid.”

Huff did some scoring with a baby hook he worked on during the offseason. He made his only 3-point attempt and caught a pass from Kihei Clark for a reverse alley-oop dunk. He also grabbed six rebounds and blocked five shots in just under 20 minutes of action.

“He definitely makes my job a little bit easier,” said Clark, the team’s point guard. “He can also space the floor and shoot the three, so that makes it hard on defenders for sure.”

Clark added 10 points and five assists for the Cavaliers (3-0), who led 31-17 at halftime and substituted liberally throughout the second half. Walk-on Chase Coleman and redshirt freshman Francisco Caffaro each scored the first points of their college careers late in the game.

Mike Smith scored 16 points to lead the Lions (1-3), whose point total was the highest Virginia has allowed this season.

“It was an unbelievable environment for our kids to experience,” Engles said.

Virginia: The Cavaliers came into the game having allowed 34 points to each of their first two opponents, and the Lions were right on that schedule when they finished the first half with 17 points. Caffaro, a 7-footer, had three points, two fouls and two turnovers in seven minutes.