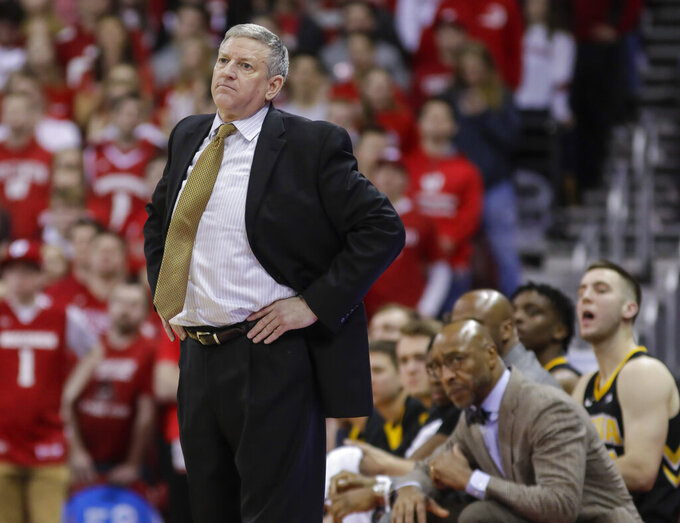 “Kirk has been the ultimate professional and an important part of our basketball program since I arrived in Iowa City,” McCaffery said. “Kirk was well-respected by the players and was one of the key components of rebuilding the program. His knowledge of the game and relationships that he developed with the players, families and fans will be greatly missed."

“I was fortunate that coach Olson gave me my start in coaching here at the University of Iowa and I am grateful that coach McCaffery and Gary Barta brought me back to my alma mater to finish my coaching career with a Big Ten championship,” Speraw said.

Speraw was head coach at Central Florida from 1994-2010 and at Pensacola (Florida) Junior College from 1988-90. He also made assistant coaching stops at Denver, Florida Southern and Florida.

Speraw played for Iowa from 1976-79, lettering on the Big Ten regular-season championship team as a senior.