K-State blows it open with 71-43 win over Albany 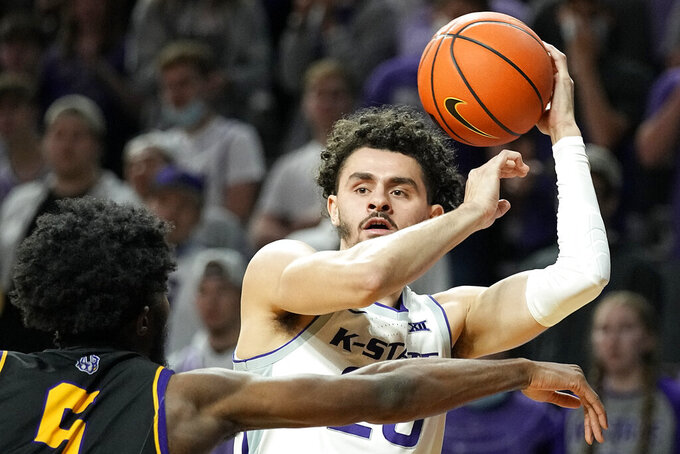 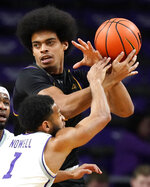 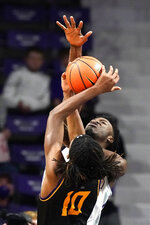 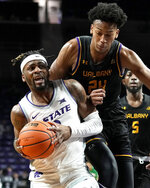 MANHATTAN, Kan. (AP) — Nijel Pack scored 17 points and Mark Smith scored 14 with 10 rebounds and Kansas State opened it up in the second half and beat Albany 71-43 on Wednesday night.

Trey Hutcheson's layup with 6:35 left before intermission brought the Great Danes (1-6) into a tie at 17. But Markquis Nowell countered with a 3-pointer, Ismael Massoud a jumper, Kaosi Ezeagu made a layup and threw down a dunk and Pack made a layup in an 11-0 run and the Wildcats went to the break up 29-20.

Selton Miguel scored 12 points and grabbed 10 rebounds for Kansas State off the bench.