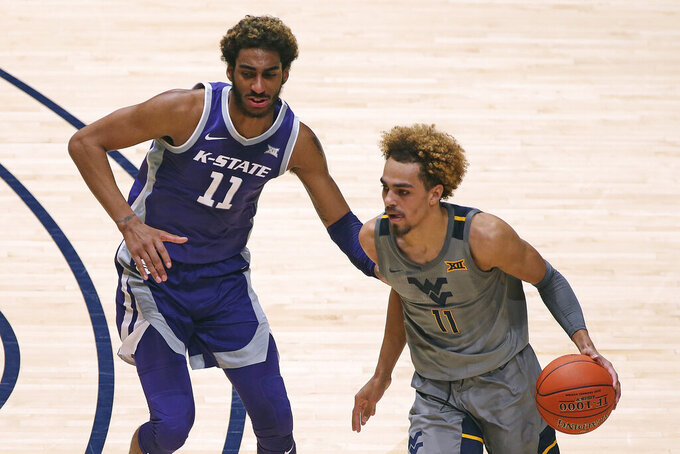 MANHATTAN, Kan. (AP) — Kansas State forward Antonio Gordon has been released from his scholarship and will transfer for his junior season.

The 6-foot-9 forward from Lawton, Oklahoma, started 21 games and appeared in 27 more during his first two seasons with the Wildcats. The former three-star prospect averaged 4.9 points and 4.6 rebounds in just over 20 minutes per game.

He started 12 of 21 games this past season, averaging 5.8 points and 5.8 rebounds, before missing the regular-season finale with what coach Bruce Weber called “total health issues” without providing specifics.

The rebuilding Wildcats endured a 13-game losing streak midway through the season, but one of the youngest teams in the nation began to put things together by March. They won three of their last four heading into the Big 12 Tournament and beat TCU in the second round before playing No. 2 Baylor to the wire in a 74-68 loss.