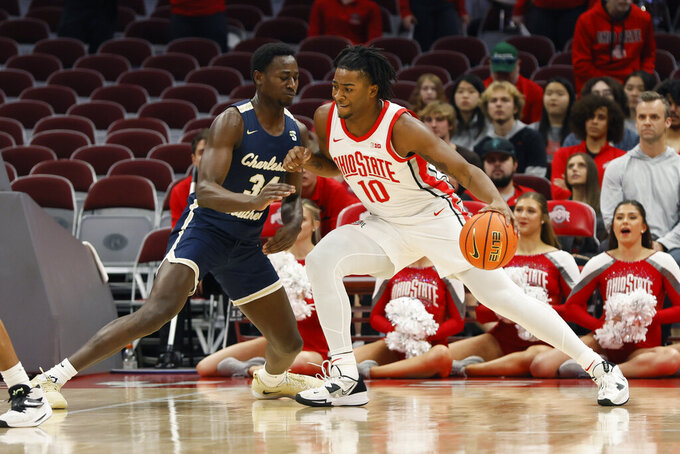 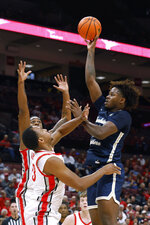 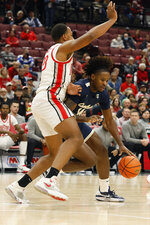 Key secured a double-double in the first half with 13 points and 10 rebounds to help Ohio State build a 46-22 lead. Charleston Southern was just 9-of-31 shooting in the opening half, including 1 of 11 from 3-point range.

Ohio State had a stretch in the second half of 17 straight points scored by freshmen to make it 74-47.

Sueing, who played just two games last season because of an abdominal injury, Key and Eugene Brown III are three of the four returning Buckeyes that went 20-12 (12-8 Big Ten) last season before losing in the second round of the NCAA Tournament by second-seeded Villanova.

Ohio State plays Eastern Illinois on Wednesday, followed by games against No. 19 San Diego State and No. 7 Duke.